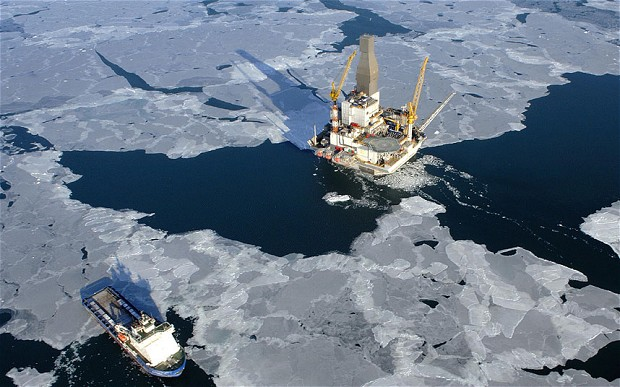 In an attempt to curtail the downward plunge of global oil prices, Russia is considering supporting cuts among OPEC and its partners.  On Thursday, Sergey Lavrov, Russia’s top diplomat, confirmed Russia’s support for production cuts following a conversation between President Putin and the King of Saudi Arabia.  However, Energy Minister Alexander Novak said on Friday that Russia needs a few days analyze the oil market and clarify its position.

OPEC+ leaders recently recommended additional oil production cuts of 600,000 bpd to halt the slide in oil prices caused by the outbreak of the coronavirus.  Prior to Thursday, Russia was pushing back against agreeing to deeper cuts but was open to the extension of cuts at the current level of around 2.1 million bpd.  Since 2014, Russia has prepared for lower oil prices than their OPEC counterparts like Saudi Arabia, making them more resilient lower global prices.  The deciding factor in Russia agreeing to additional cuts could be the expectation that Libya’s production will return sometime this year.  Libya’s oil export terminals have been blocked and some of their fields have been shut down, causing their production to drop by 1 million bpd from 1.3 million bpd to 300,000 bpd.  OPEC+ anticipates some or all of these barrels to make their way back into the market this year, which makes the additional production cuts that much more appealing to Russia at this current time.

The conflicting news coming from the Russian government has resulted in minimal price movements.  It will most likely be a few days before we see if the rhetoric influences oil markets.  The fear surrounding the coronavirus outbreak has continued to outweigh any positive news for the oil industry, and even if Russia does commit to the deeper cuts, it might not matter.  The OPEC+ December agreement to extend existing cuts did very little to positively move oil prices, meaning it’s quite unclear if the same tactic will work better this time around.