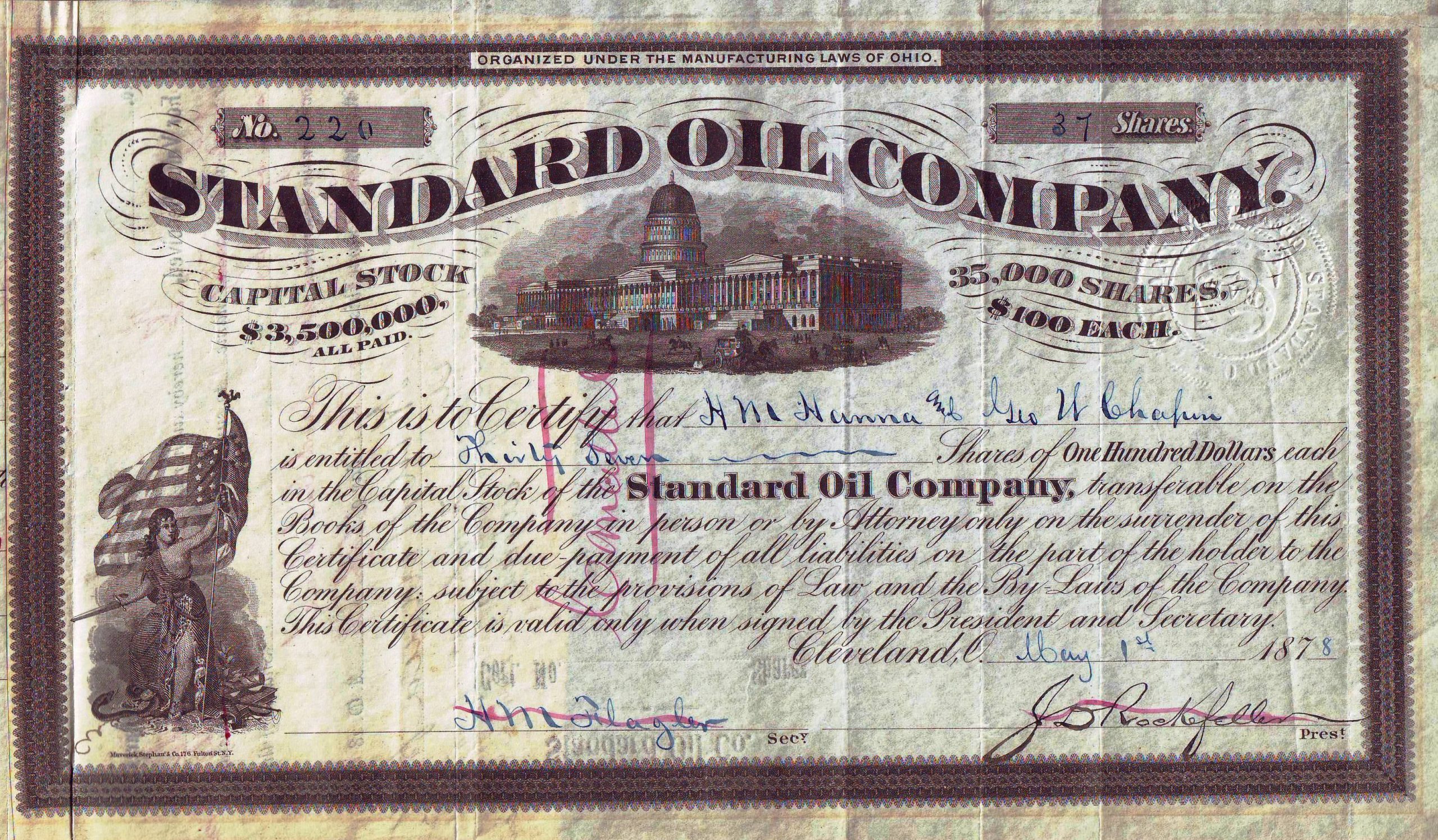 As we try to put 2020 in our distant memories, the global pandemic is still rampant. Energy plummeted 37% and was the worst-performing sector of the S&P 500 as the year ended. Exxon reported an annual loss of $22 billion while its market value fell by $120 billion. Chevron’s market value fell by $68 billion.

Both companies can trace their roots back to John D. Rockefeller’s Standard Oil Company. It was forced to dismantle in 1911 by U.S. regulators as it was a monopoly and in violation of the Sherman Antitrust Act. Other companies that were eventually formed because of the split were Marathon and BP.

Currently, energy companies are turning to mergers to help survive the current state of the world due to the pandemic. ConocoPhillips agreed to acquire Concho Resources while Chevron acquired Noble Energy. In early 2020, Chevron CEO Mike Wirth and Exxon Mobil CEO Darren Woods spoke about a potential merger of their two companies. The Wall Street Journal first reported the discussions on Sunday, but it also claimed those discussions are merely preliminary. If the companies would merge, based on their current values, it would form the second largest oil and gas producer in the world, valued at $350 billion. Saudi Aramco would still be the largest global producer.

Senator Amy Klobuchar (D-Minn) has expressed concerns based on the discussions. “There are news reports that Exxon Mobil and Chevron–two parts of the old Standard Oil monopoly–have considered joining forces again. I am very concerned about reports of further consolidation in the energy industry and the harm it could inflict on consumers and competing businesses.”

Barron’s is reporting that even though the discussions are now public knowledge, the actual merger is unlikely. The merger talks began at the height of the oil downturn, but both companies have (somewhat) rebounded. “Analysts had worried that Exxon would once again produce too little cash flow to cover its dividend, which happened in both of the last two years. But higher prices and cost cuts may allow the company to self-finance the dividend and ease the stress on its balance sheet.”[1] In 1999 when Exxon and Mobil merged, the overall industry landscape was different. Global drilling, at that time, had provided new opportunities to the industry. Industry analysts are not seeing a benefit from the potential merger, but the current state of the world may have other plans.