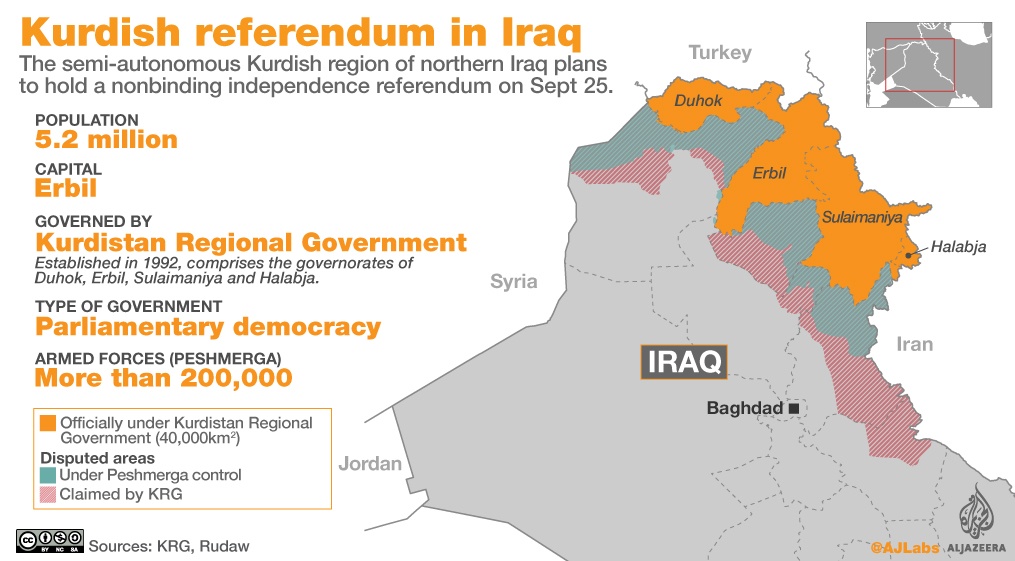 OPEC continues to use strong rhetoric to start the week and crude prices continue to respond. Reuters reports that “November Brent crude futures contract was up 89 cents at $57.75 a barrel by 1204 GMT, its highest since January 3.”  Over the past 3 months the world has seen the price of oil rise by nearly 15 percent.  This despite conflicting reports of who is complying with oil production cuts in OPEC and who is not.  Let us also not forget about the continued exemptions on production cuts by Nigeria and Libya.  These exemptions have proven to be detrimental to OPEC’s plan.  Regardless, the production cuts are showing signs of rebalancing in the oil markets.

Coincidentally, Iran has been allowed to increase their output slightly for the period of time it was affected by sanctions on their oil production.  In regard to compliance, Bijan Zanganeh, Iran’s oil minister, responded by saying “OPEC’s compliance has been acceptable overall. However, some changes are needed.   Firstly, all members should commit 100 percent to the production cut agreement and secondly, the production level of Nigeria and Libya should be brought into consideration.”

One final note about Iran, with their ability to ramp up oil production since being sanctioned, the country has successfully launched a ballistic missile ranging nearly 2000 miles. This gives Iran the capability of hitting Israel, a U.S. ally. In July, the U.S. imposed additional sanctions on Iran and given this most recent missile test, Iran has clearly drawn a line in the sand and will boost military defense by $500 million and “not seek permission from any country for producing various kinds of missiles.”  This strengthening of their missile program comes regardless of being associated with North Korea as what President Trump calls a “small group of rogue regimes.” Given the current “situational temperature” in North Korea, President Trump may be more apt to tear up the current deal in place with Iran and impose more sanctions to limit oil exports unto the market.  This would in turn affect crude prices given that Iran produces roughly 2.6 million barrels per day of crude and condensate (ultra-light oil).

Another headline from the Middle East is the possibility of the Kurds attempt to break away from Iraq and take their roughly 600,000 barrels per day of oil with them. Turkey has recently said that they will halt oil imports to the Northern Iraqi Kurdish region in an attempt to hinder this Kurdish referendum and stop them from becoming an independent Kurdish state.  The fear within the U.N. and Iraqi neighbors, is that this Kurdish referendum of independency could further destabilize the region and allow more progression towards the Islamic radicalism movement.

Lastly, here on the U.S. home front, we have seen a third week of falling oil rigs. The oil rig count last week decreased by five to a total of 744.  The natural gas rig count however increased by four operating rigs bringing the total to 190 throughout the U.S.  Despite the U.S. oil rig count decreasing, there is still a 1.25 million barrel per day increase projected for 2018.  This would bring the U.S. oil production total to an excess of 10 million barrels per day.  Speculation around this production increase next year is high but only time will tell how this ever so volatile market will shake out.