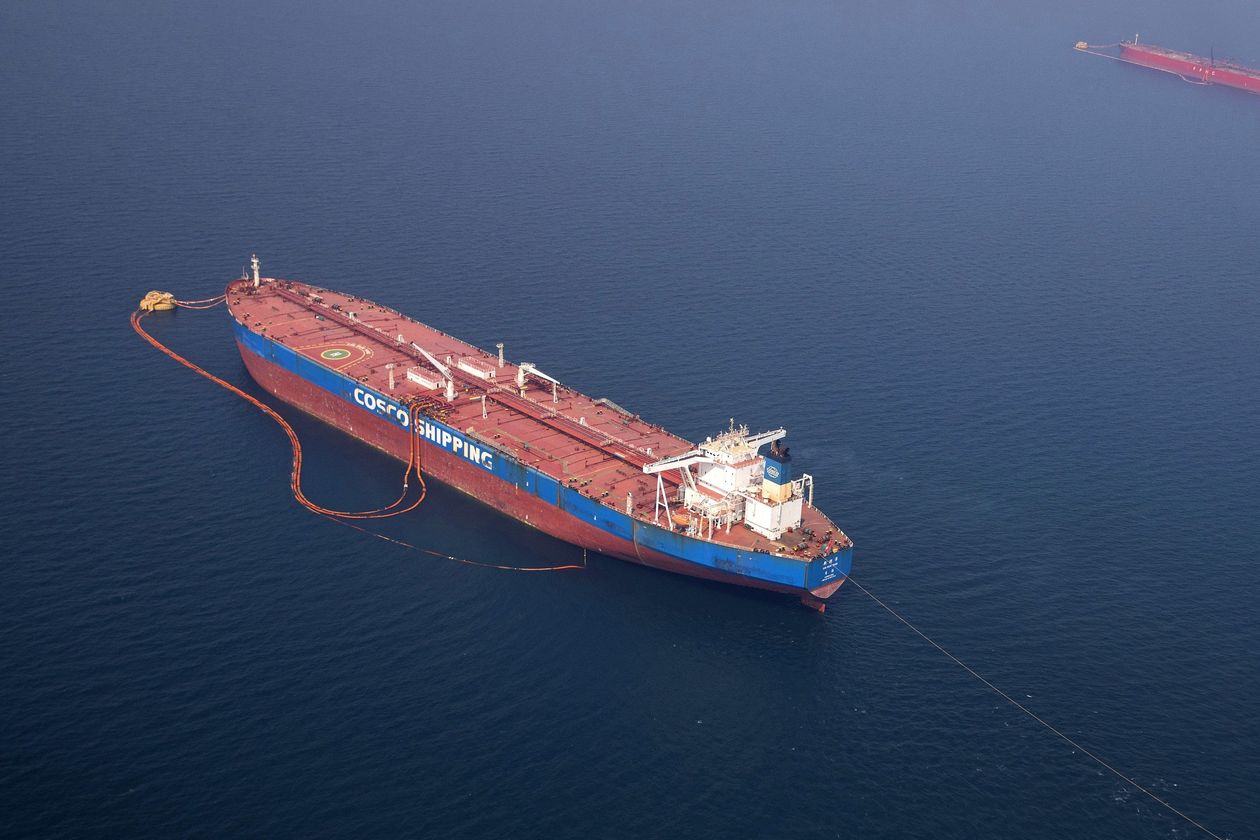 On Monday October 7, Occidental Petroleum chartered the Very Large Crude Carrier (VLCC) Maran Andromeda to carry oil to South Korea for a record rate of $13.25 million that is set to depart the United States toward the end of November.  The reasons for the spike in freight rates recently for VLCCs is related to sanctions imposed by the United States on China, which is causing oil shippers globally to scramble to find unsanctioned vessels to transport its crude oil.

The United States imposed sanctions in late September on two units of China Ocean Shipping Company (COSCO) for their alleged involvement in bringing crude oil from Iran.  The two entities of COSCO that were sanctioned are COSCO Shipping Tanker and COSCO Shipping Tanker Seaman & Ship Management Company.  The two affiliates operate more than fifty vessels comprised of VLCCs and smaller oil tankers which equates to 7.5 percent on a global scale.  When the sanctions were announced, the United States warned ports and traders around the world to halt business with the Chinese vessels.  According to Clarksons Platou Securties, “The sanctions mean most Western charterers will probably avoid chartering COSCO vessels and as such mean an effective tightening of the vessel supply.”  The tightening of VLCC capacity has led to rates increasing from $45,000 a day when the sanctions were first announced to over $100,000 a day at the beginning of this week.

While shippers worldwide are waiting for prices to come back down before booking transit, they may not get much relief in the immediate future.  Beginning January 1, 2020, new maritime rules are being introduced for ships to switch from “bunker fuel” to a cleaner-burning marine fuel or diesel fuel, which will be more expensive for shipowners.