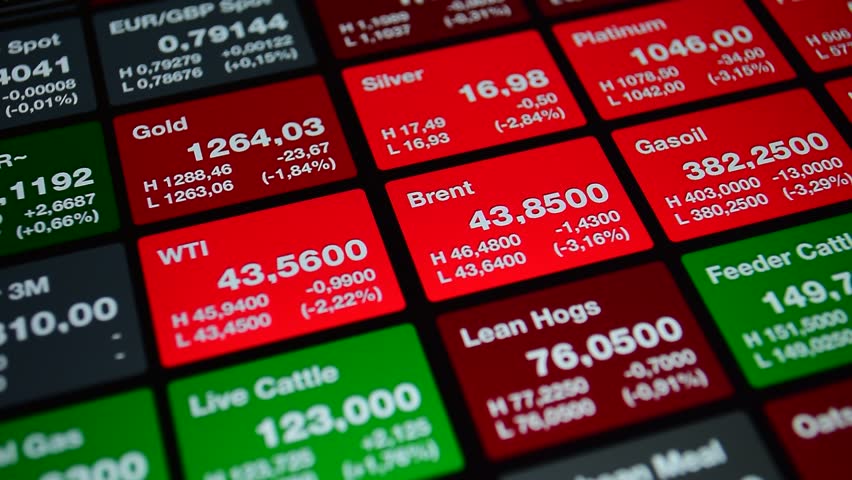 Oil markets finished higher yesterday as they continued to factor in any impact the Iranian sanctions and Venezuelan declining output may have. All three indices closed firmly in the green. WTI crude closed up $1.48/bbl at $68.21/bbl while RBOB and HO also closed higher by $0.0401/gal and $0.0458/gal finishing at $2.1842/gal and $2.2317/gal respectively.

In addition to the Iranian and Venezuelan uncertainties mentioned above, all eyes will be on the upcoming OPEC meeting in Vienna scheduled for June 22nd for any hints at the unwinding of the current production cuts in place for the remainder of the calendar year. Current speculation from a Gulf source familiar with Saudi Arabia’s strategy believes the Saudis, other OPEC states and non-OPEC allies want to maintain their current plan. This source added that the deal could be extended and that an increase in output, if needed to keep a balanced oil market, would be “in a gradual and deliberate fashion.” Last week, energy ministers from Saudi Arabia and Russia said they would be willing to increase output (by approx. one million bpd) if necessary to ease any consumer supply worries. As one commodities analyst summarized “The market needs to be cautious ahead of the OPEC meeting.”

Current late morning trading has crude and both refined products down on the NYMEX.