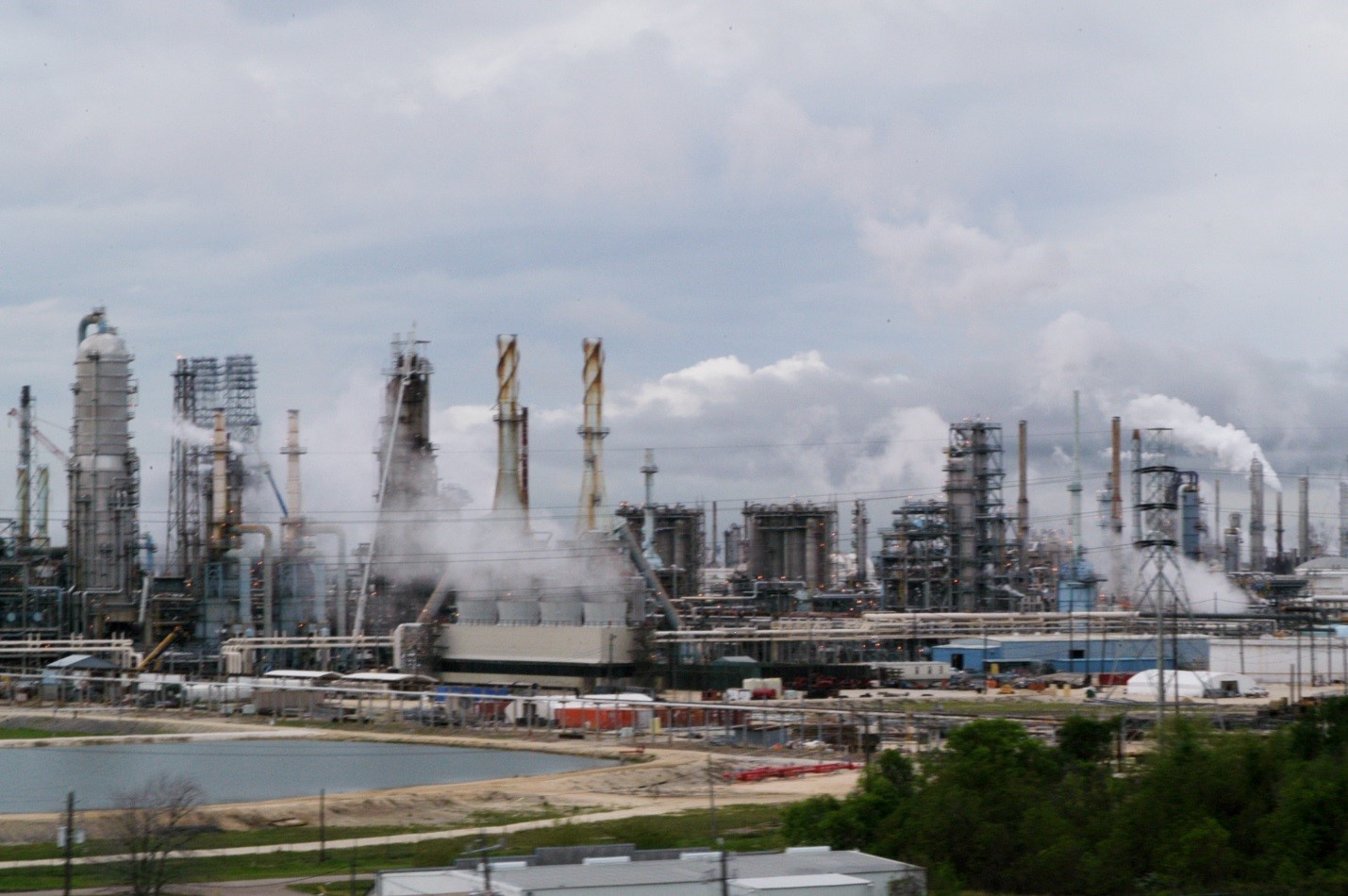 The oil complex initially traded higher this morning, then pared gains, and finally shot up after news of the Exxon refinery shutdown. The initial gain in RBOB came from high demand due to the upcoming solar eclipse on Monday and tight supply after Shell’s Deer Park, TX refinery experienced a fire yesterday. On the demand side, OPIS reported this morning that the Pacific Northwest has seen a dramatic rise in gasoline prices due to people flocking to Oregon and the sounding areas to gaze upon the first total solar eclipse to traverse the entire country in almost 100 years, at approximately 1:15pm EST on Monday, August 21st. Gasoline prices at the terminal level in Oregon hit higher as well at $1.90/gallon yesterday. The solar eclipse will stretch across the heart of the country and end in South Carolina at around 2:45pm EST Monday afternoon, most likely increasing gasoline demand in each area of its direct path. Further tightening the gasoline landscape, Shell’s 325,700 barrel per day refinery in Deer Park, TX had a fire yesterday. This is expected to shut down the facility for a week or so to repair.

Tropical Storm Harvey has been named near the Caribbean as it crossed the Windward Islands today. Accuweather sites that “Harvey could become a strong tropical storm or hurricane in the coming days” as it heads westward. This tropical activity could be the reason why Line 1 space on the Colonial Pipeline posted the first positive value since March 27, 2017. The Gulf Coast markets haven’t moved much relative to where they’d been on a basis level yet, but we’ll see how Harvey develops over the weekend to see if prices start creeping up in conjunction with the refinery issues.