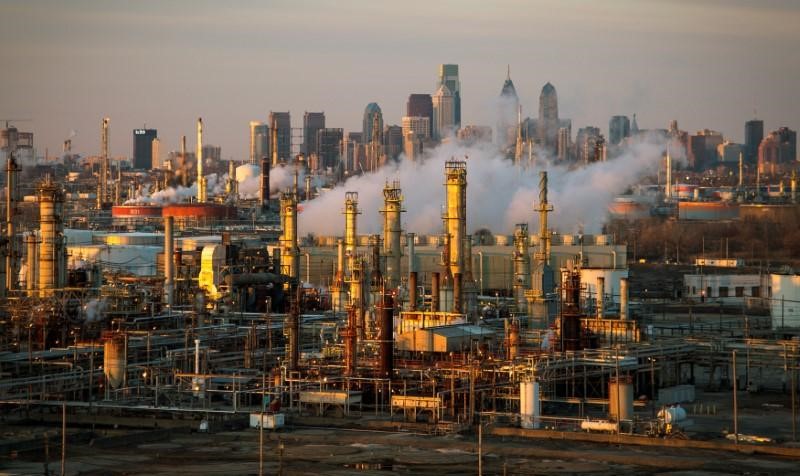 January of this year, Philadelphia Energy Solutions, LLC (PES), the owner of the largest U.S. East Coast oil-refining complex, announced to its employees plans to file for chapter 11 bankruptcy. This comes six years after private equity firm Carlyle Group LP (CG. O) and Energy Transfer Partners LP’s Sunoco Inc, rescued the company  by supplying tax breaks and grants. PES’s refineries combined have approximately 335,000 b/d of crude oil processing capacity and employ about 1,100 people. They have stated that the bankruptcy will have no immediate impact on their employees or the 110 million barrels of refined products that are produced annually.

Whether the refiner’s financial woes have stemmed from big payouts to investors or big bets gone badly on Brent-WTI spreads, they are putting the blame on the rise of biofuels cost. The Renewable Fuel Standard program (RFS) administered by the Environmental Protection Act (EPA) to reduce greenhouse gas emissions and expand the nation’s renewable fuels sector, requires refiners to either blend biofuels into the nations supply every year, or purchase credits from those who do. PES has strongly argued that the reason for their troubles is the “skyrocketing costs” of purchasing RINs to comply with the RFS. RIN prices have jumped from 1 – 2 cents in 2012 to over $1 at times in recent years.

However, the counter argument is that PES has handcuffed itself with outdated technology and lack of future investments toward blending renewable fuels.

Perhaps the more important story to come from this is the status of the RFS program. Last week, Monday, March 12th, the EPA granted reprieve to PES from complying with the nation’s renewable fuel laws.  A court filing showed PES and the EPA agreed that the refiner would only have to satisfy half of the $350 million in compliance costs under the RFS, potentially setting a bad precedent and opening the door for other refiners to seek similar treatment. This whole situation is being viewed as a breaking point for the RFS debate.  Over the past few months, the White House has held several meetings between “Big Corn” and “Big Oil” in hopes of finding a “win-win” scenario for all interested parties. With the latest discussion on the table of a price cap on blending credits and expanding sales of high-ethanol gasoline, both biofuel supporters and oil supporters are unlikely to flinch anytime soon.