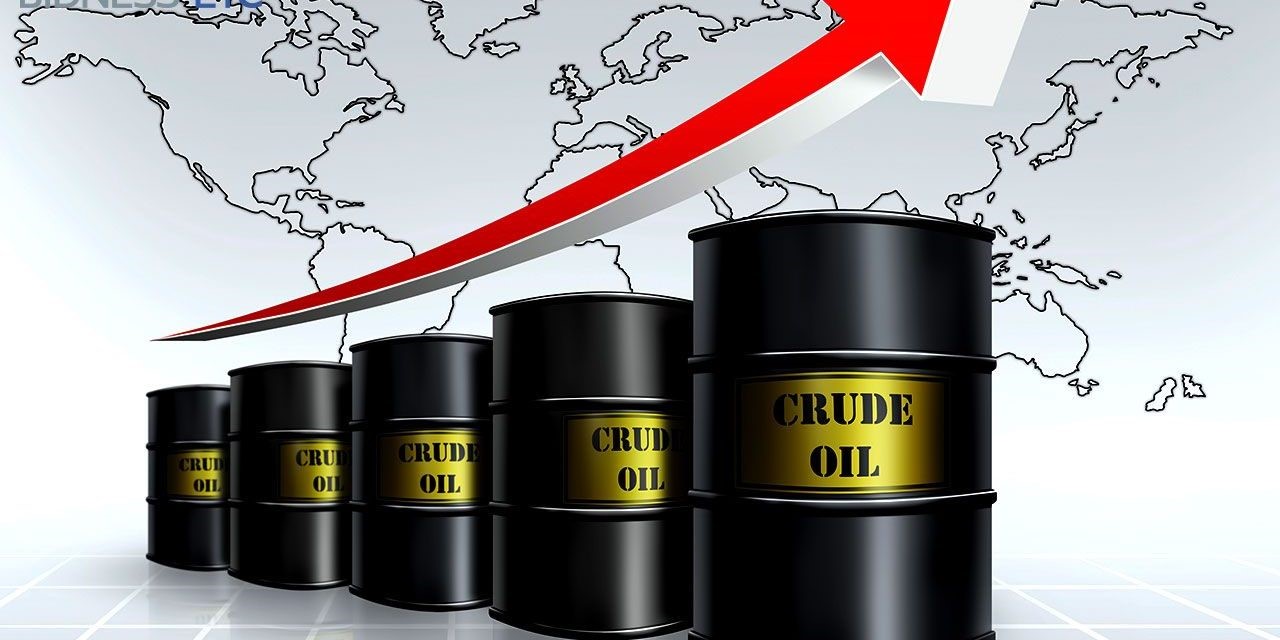 Yesterday, oil prices rallied towards their highest levels this year after the Department of Energy (DOE) reported a weekly drop in US crude oil inventories. Also, the prospect of losing Iranian supply added to concerns over the delicate balance between consumption and production.

According to Gordon Gray, HSBC’s global head of oil and gas equity research, we can expect the price of oil to continue to rise, potentially getting to significant figures. Gray says, “While we aren’t explicitly forecasting Brent to rise to $100 a barrel, we see real risks of this happening. The fact that much higher supply is already needed from the likes of Saudi Arabia – and the low levels of spare capacity remaining – leave the global system highly vulnerable to any further significant outage.” Iran is the main culprit of the worldwide supply issue, as traders have shifted their focus on the impact US sanctions against Iran can have on oil exports.