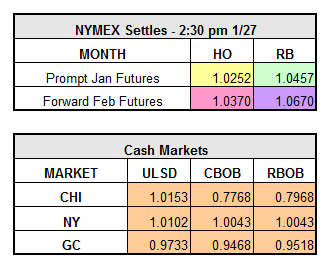 Despite bearish data released by the DOE yesterday, the market gained support on the production cut rhetoric. Although the market is now seemingly unaffected by the crude build, it is too early to presume the bottom of the market has been reached. High inventories and fundamentals have not changed. Until actual cuts are seen, rallies appear to be selling opportunities.

Any cooperation between Russia and Saudi Arabia to cut production could prove less bullish to the market than expected. With the recent lifting of sanctions, Iran is determined to raise production, and to reduce production, analysts suggest that OPEC would require cooperation from Iran. Indications from Tehran indicate this is unlikely to occur.

Despite sentiment last week that weak demand is piling on to the market’s woes, Goldman Sachs head of commodities research Jeff Currie argues that this is not the case, as reported by Bloomberg Business: “Recent price declines are not demand driven, but rather driven by structural supply forces,” he said. “Time-spreads in Brent and oil products have strengthened, not weakened, and weakening time-spreads are characteristic of demand-driven price declines.”