WTI crude oil prices have risen more than $2.5 per barrel in the past 48 hours on a duo of bullish news. 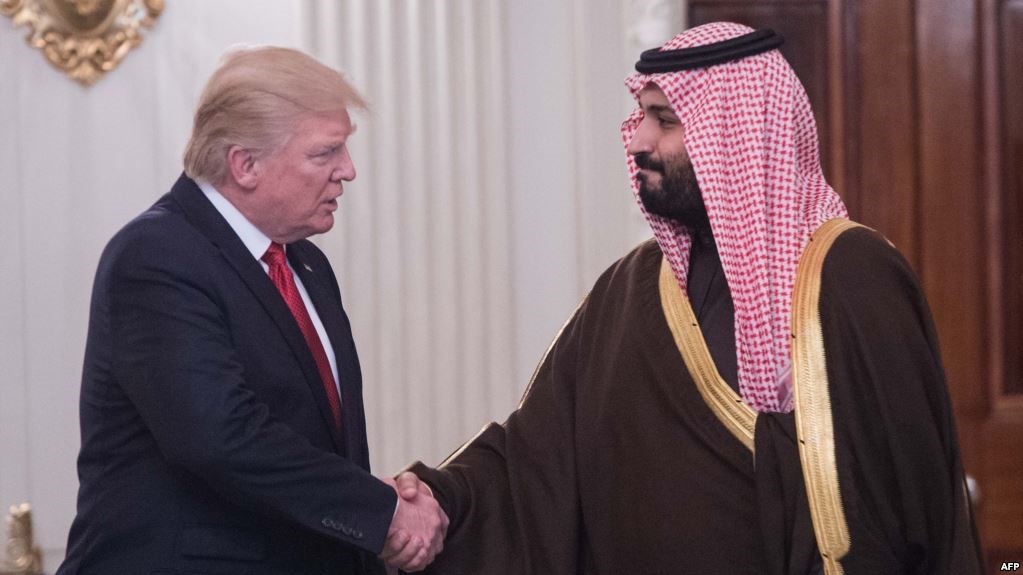 Saudi Arabia’s Crown Prince, Mohammed bin Salman, is meeting with President Trump in Washington, D.C. this week, increasing speculation that they’re considering re-imposing sanctions on Iran. The market believes that since bulldog Mike Pompeo is now Secretary of State that this meeting may have more impact on geopolitical tensions. Mike Pompeo is considered to be more hawkish on Iran than his predecessor, particularly since he called it a “thuggish police state” last October at the Texas National Security Forum in Austin. The prospect of imposing sanctions on Iran will obviously prevent them from selling crude oil which will reduce supply and increase prices.

One offsetting news item today, which remains to be seen if it’ll bear fruit, is the United States Interior Department “will hold the largest lease sale in American history in the offshore Gulf of Mexico.” Over 77 million acres, approximately twice the size of Florida, is part of President Trump’s plan to ramp up U.S. fossil fuels production. This comes at a time when the United States is now producing record oil output and is forecasted to surpass Russia as the world’s biggest oil producer by the end of 2018. With WTI trading above $65/barrel, there should be multiple bidders from Chevron and Royal Dutch Shell Plc expected to wage attractive bids. As if $65/barrel oil isn’t enough enticement, the Interior Department is considering reducing royalty rates by a third to only 12.5%. Go U.S.A.!