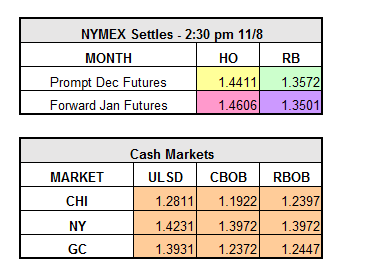 The IEA reported that output in October reached 97.8 million barrels, which is an increase of 800,000 barrels per day. Where is the increase coming from? It’s coming from countries such as Brazil, Kazakhstan and Russia, who are increasing their production.

At one point in time OPEC probably felt confident that it could find common ground with Russia, when it comes to the proposed production cuts. Unfortunately for OPEC, it seems unlikely for Russia or other big players to make any big changes by November 30.

Keep in mind that even the United States can take credit for 170,000 barrels per day of the 800,000 barrel increase, so it isn’t exactly helping the cause. OPEC as a whole reached a record high of 33.83 million barrels per day in October.

According to the IEA, if an agreement is not reached on November 30, the market will be in surplus for the remainder of the year. The agency claims that if this continues in 2017, then there “must be some risk of prices falling back.”

What else is in the news? 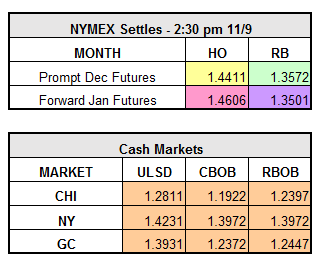