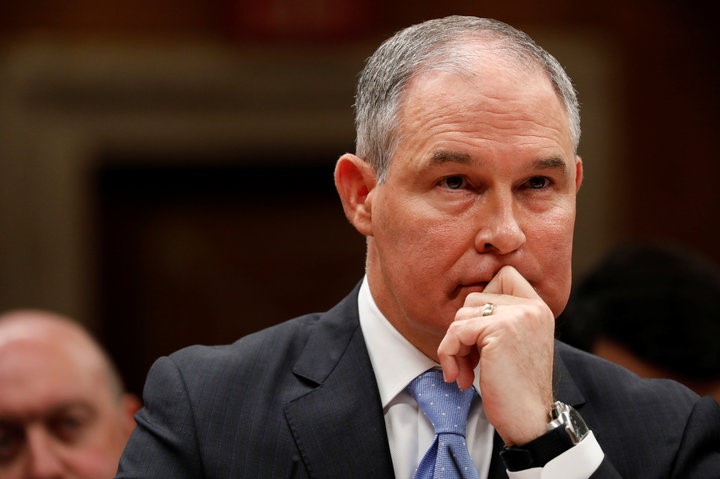 On Thursday July 6th Scott Pruitt resigned from his position of Chief Administrator of the Environmental Protection Agency (EPA).  Pruitt has held the position since February of 2017 but recently been under fire for numerous ethics controversies, ultimately stating the reason for his resignation was due to “unrelenting attacks on himself and his family which have taken a sizable toll on all of us”.  Let’s take a look at what Pruitt was able to accomplish while in office and also some of the controversies that plagued him.

According to EPA.gov, some of Pruitt’s accomplishments include:

These accomplishments would certainly boost his reputation, but it might be overlooked as these ethic controversies take center stage.  Take a look at some of the controversial perks that Pruitt enjoyed as acting Chief.

Although Scott Pruitt was able to make some beneficial strides as Chief of the EPA, there was clearly too much murkiness within his office that made the American people weary.  His successor Andrew Wheeler, has taken over as Chief Administrator now and he certainly hopes to have a much more transparent run.