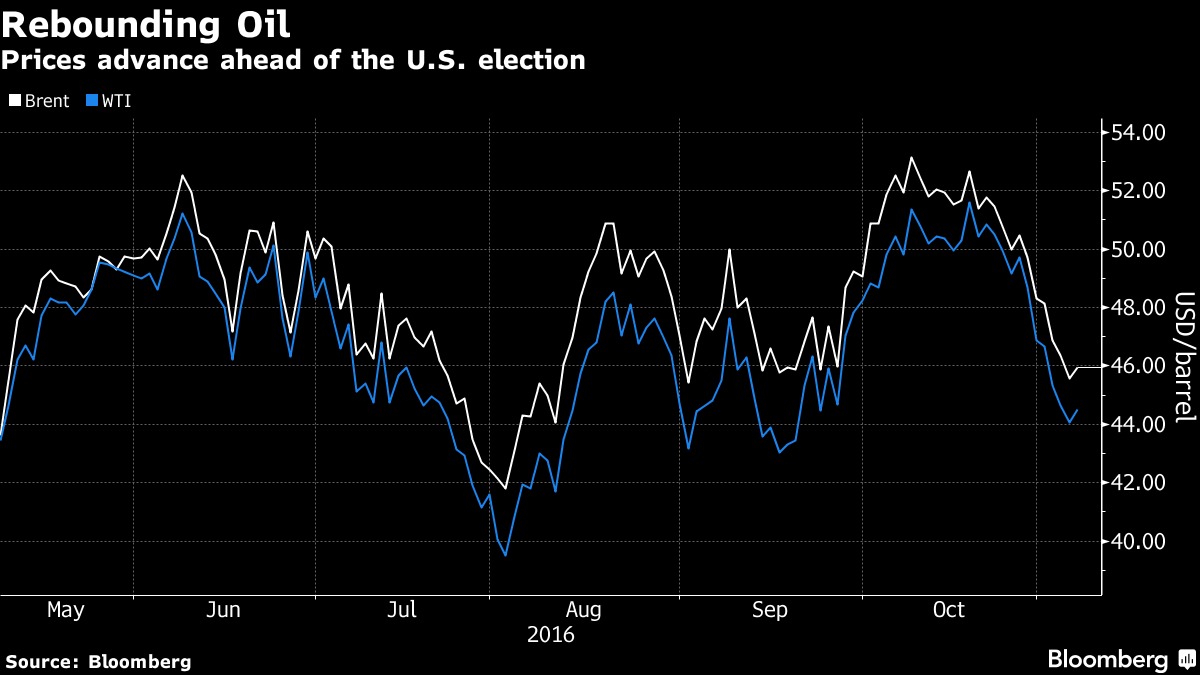 Although not so substantial, the market has indeed been in rally mode for the majority of the morning with WTI crude up $0.29 to $44.36. As for refined products; RBOB is trading down $0.0191 and ULSD is up $0.0032. Numerous events and topics world-wide could be influencing the market to behave as such.

Cushing, Oklahoma is home to the world’s largest oil storage facility, known as “The Cushing Tank Farm.” There are currently 13 pipelines that bring crude oil into Cushing, and 12 pipelines going out. It is estimated that the Cushing Tank Farm can hold roughly 46.5 million bbls of oil. Why am I telling you this? Well, just this past weekend there was a magnitude 5 earthquake less than 2 miles away from Cushing. Several pipeline companies took the necessary precautions to shut down operations, however, there have been no reports that any pipelines or other assets have been jeopardized at this time. Cushing, Oklahoma is not only the physical delivery point for West Texas Intermediate (WTI Crude), but also a pricing location for the NYMEX futures market. 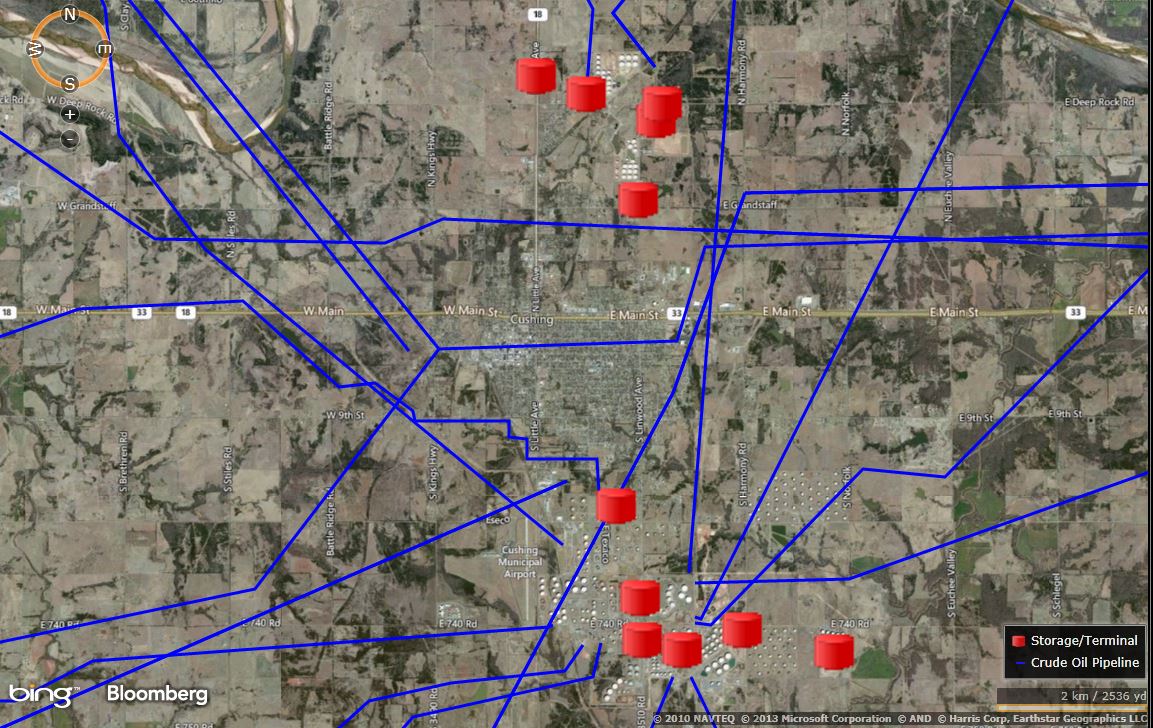