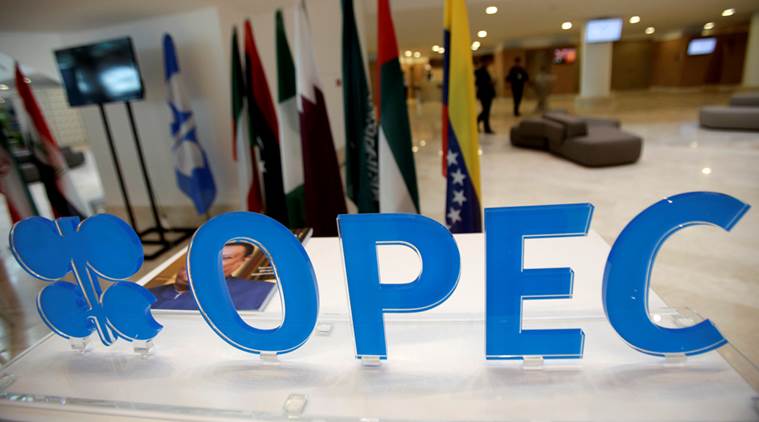 St. Petersburg, Russia is where the 4th OPEC-Non-OPEC Ministerial Monitoring Committee meeting is being held today.  So far we have gotten a few glimpses into some of the idea’s they have to rebalance the market but nothing overly definitive as of yet.  Let’s get into the details that have been released thus far to the public.  First, the Saudi’s are beginning to sound like partial responsibility should be on them based off of exceptionally high export levels recently.  As of today the Saudi’s have agreed to cap their crude exports at 6.6 million barrels per day in August.  This number is approximately 1 million bpd lower than their exporting levels a year ago.  The Saudi’s have also stated that they are more than willing to extend their existing cuts, 1.8 million barrels per day, beyond next March only if they can receive compliance from those OPEC/Non-OPEC countries committed to the agreement already.

The intention for the Saudi’s is to put a dent in the oversupplied market but is it enough? The group then proceeded to discuss how monitoring both Libya and Nigeria, both countries exempt from recent OPEC cuts, is crucial moving forward.  The committee of OPEC/Non-OPEC members agreed that Nigeria will now join the group with cutting/capping production down to levels of approximately 1.8 million bpd.  Libya can sigh with relief though as the committee has agreed that it is not necessary to cut or cap its less than a million bpd output.  Between the compliance of the OPEC and Non-OPEC group, the Saudi’s cutting back exports and Nigeria now being capped this meeting resulted in nearly 1 million bpd less in the market year over year.

Reuters reports “global stocks had fallen by 90 million barrels, but were still about 250 million barrels above the five-year average for industrialized nations, which is the level OPEC and non-OPEC states are targeting with their output curbs.” Saudi Energy Minister, Khalid al-Falih, claims that there are current OPEC and Non-OPEC countries not sticking to their committed cuts and, with exports up, this has led to the volatile market we have seen recently.  Although many believe that no matter what the cuts and compliance amount to the U.S. will outweigh it with its most recent surge of exploration and production.  The truth is that global oil demand is expected to grow in 2018 by nearly 1.4 to 1.6 million bpd which is estimated to more than offset the progressively growing U.S. output.