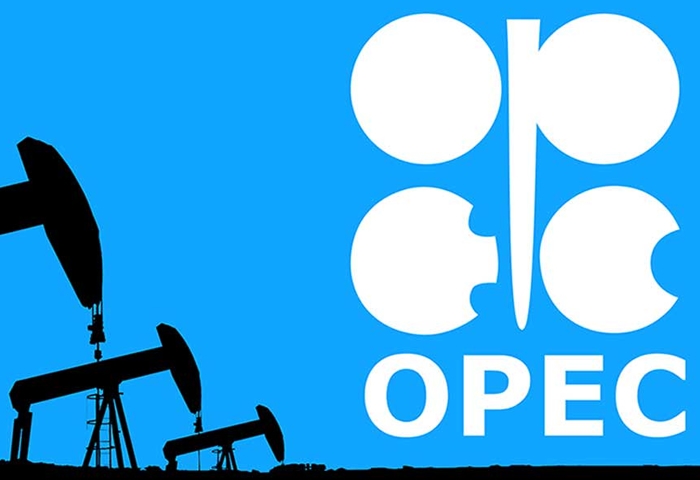 OPEC+ is currently meeting to finalize an extension, and possibly addition of production cuts for the remainder of 2020 into the beginning of 2021. The current portion of the debate centers around whether or not the 5.8 million barrels per day (bpd) in cuts should be extended to 7.7 million bpd, which according to OPEC+ would actually lead to an oil market deficit in 2021.

Regardless of whether the cuts end up at 5.8 million bpd or 7.7 million bpd, OPEC+ predicts a significant drawdown in global oil inventories. The great unknown variable still revolves around COVID-19 and the global rise in cases. Even with positive vaccine news, the reality of producing and distributing the vaccine on a global scale still dampens the immediate impacts the vaccine will have on travel and overall oil demand. OPEC+ predicts that with lighter production cuts the global inventories could end up around 125 million barrels higher in 2021 than the 5 year average assuming relatively mild affects from the virus, however severe affects from the pandemic could lead to inventories being nearly 470 million barrels higher than the 5 year average. This massive range is one of the main catalysts for OPEC+ to consider even deeper cuts.

If OPEC+ does end up going with the deeper cuts until the end of March, they predict inventory levels of 73 million barrels over the 5 year average by the end of 2021. If OPEC+ extends the additional deeper cuts to the end of June, they predict the inventory levels will only be 21 million barrels higher than the 5 year average, leading to a daily supply deficit that should prop up international crude prices. While a global market deficit certainly favors OPEC+ countries, there are so many variables remaining that it’s truly impossible to tell where the market will head. All of these predictions are just that, predictions, and until we have a vaccine that can be widely distributed around the globe we truly won’t know whether a massive oversupply will continue or a supply deficit will occur giving the advantage back to OPEC+ members.