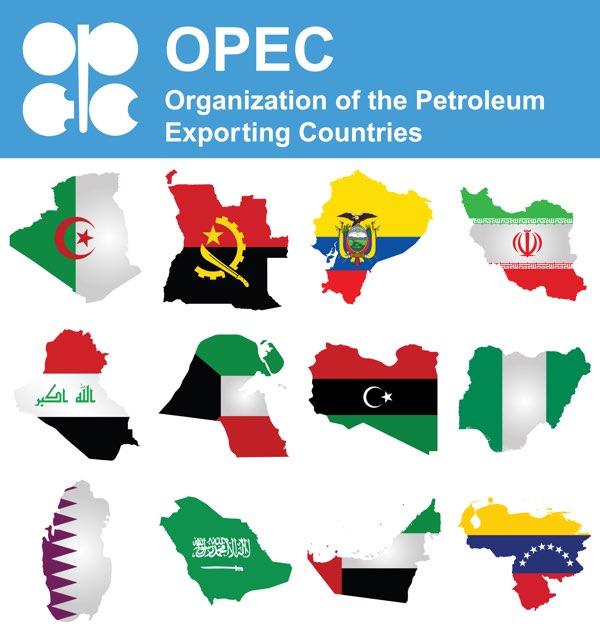 The oil market is anxiously awaiting news from Vienna, Austria regarding OPEC / Non-OPEC oil cut extensions, the Energy Information Association released its weekly data yesterday. After digesting the numbers, the market settles down in refined products as well as crude. RBOB saw a drop of over four cents closing at $1.7309 / gallon, while distillates dropped almost three cents to close at $1.9221 / gallon. Crude finished the session at $57.30 per barrel. EIA data released yesterday showed domestic gas stockpiles increasing for the third week in a row with the most recent week having a build at 3.6 million barrels. When compared to inventories from last year, current levels remain down. Distillate inventories also showed a build of 2.7 million barrels. Similar trends over the last three years, distillate stocks have increased from November to December.

This morning, after much anticipation, OPEC agreed to extend its production cuts to the end of 2018. This agreement will be reviewed at their next scheduled meeting in June. When news initially trickled in, the market went green, up between 1-2 cents before reversing and going negative. One factor still to be determined is how Russia, Nigeria and Libya will fit in to the current agreement. As one oil analyst stated in London, OPEC ministers have very clearly said that they’re extremely committed towards getting that inventory overhang down. The questions that are going to get asked now are about Russia’s involvement, which I also think is going to be very much for the full year. Proposals regarding these countries are still currently being discussed.

As of midday, all three indices (HO, RBOB and crude) remain slightly down.