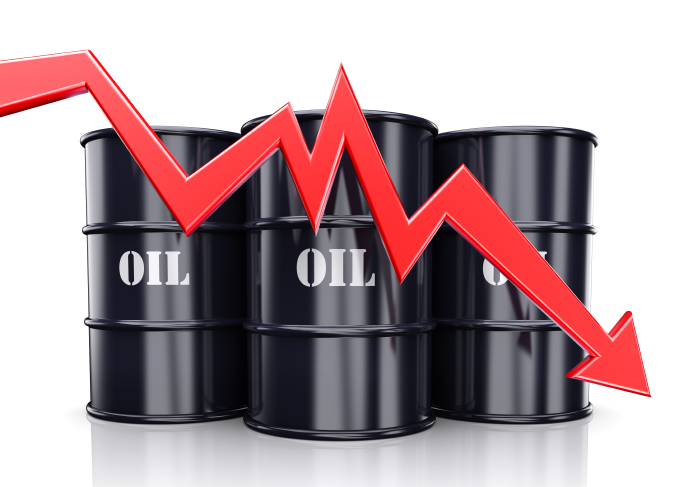 Brent crude Oil prices hit a two-month high near $64 a barrel as OPEC led supply cuts and U.S. sanctions against Venezuela’s oil exports brightened the supply outlook, but prices fell back on uncertainty about prospects for the global economy.

The current slide seems to be tied to the strength of the U.S. dollar, and pipeline movements that suggest a potential increase in crude stockpiles at Cushing, Oklahoma. According to Ed Morse, global head of commodities research at Citigroup, “I think that’s why we’ve seen most of the WTI sell-off, and the sell-off in WTI has dragged down Brent, not quite as much as WTI.”

A fall in OPEC supply has also provided a slide in the market. A Reuter’s survey last week found, OPEC supply fell in January by the largest amount in two years. That offset limited compliance with the output-cutting deals so far by non-OPEC Russia.

The U.S. sanctions on Venezuela will limit oil transactions between Venezuela and other countries and are similar to those imposed on Iran last year, some analysts said after examining details announced by the government.

As we begin February, look for oil prices to gain more direction as more info will be provided in terms of US-China trade talks, as well as Venezuelan oil supply.