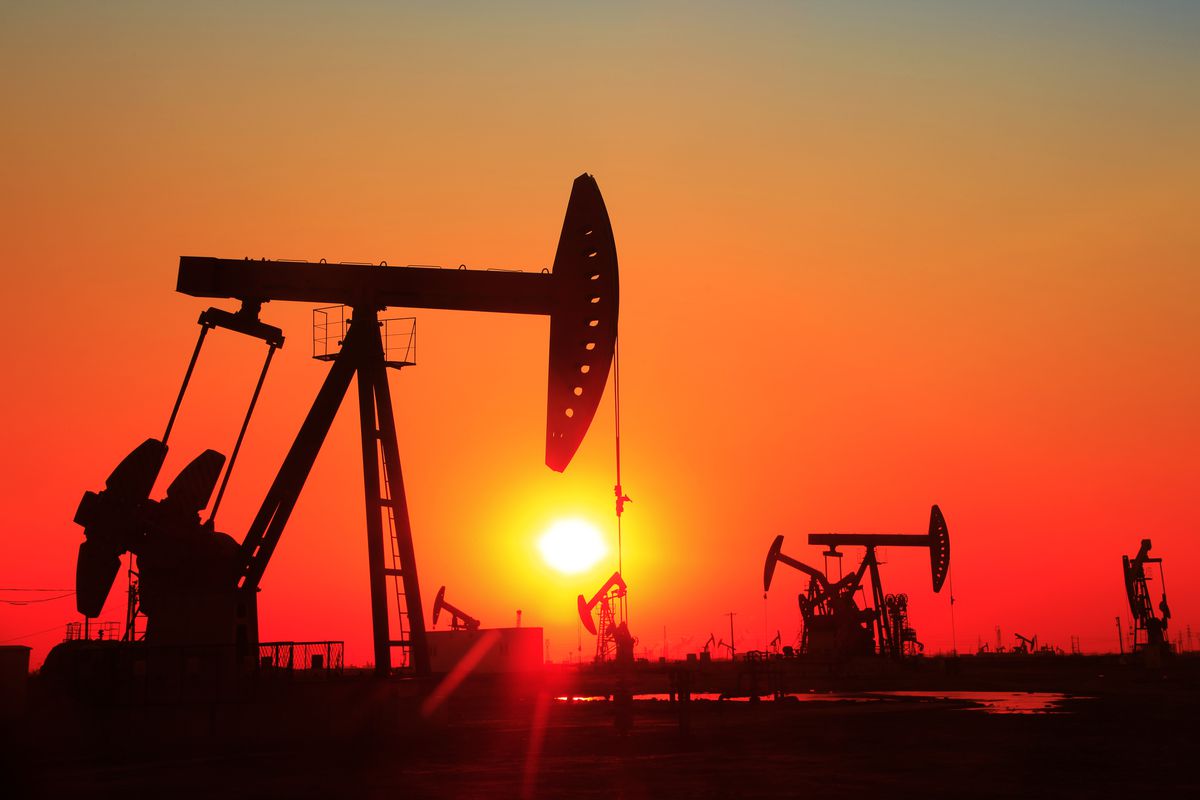 Oil prices are taking a breather today after Wednesday’s strong rally due in large part to the gasoline inventory draw and low production levels in Venezuela.

WTI is trading lower this morning by $0.53 to $64.08/barrel after Wednesday’s rally which have prices trading at new highs for 2019. Gasoline was the primary cause for yesterday’s rally as it surged by 7 cents per gallon to $2.0692 after the Department of Energy reported an inventory draw of 7.7 million barrels. There has been a litany of refinery issues this spring, particularly in California, where retail 87 octane gas prices have eclipsed $4.00/gallon in some markets. The Los Angeles CARBOB market has contracts trading $0.62 over the May futures market while New York Harbor trades about $0.06 under. May futures have risen over 18 cents since the beginning of April, so profit taking today does make sense. RBOB currently trades lower by $0.0320 to $2.0372/gallon.

We’re below technical resistance on WTI of $64.38 so we will look to where we settle the next few days to see if the 2019 rally continues or if today’s breather is a sign of what’s to come. May ULSD futures currently trade lower by $0.0098 to $2.0778/gallon.