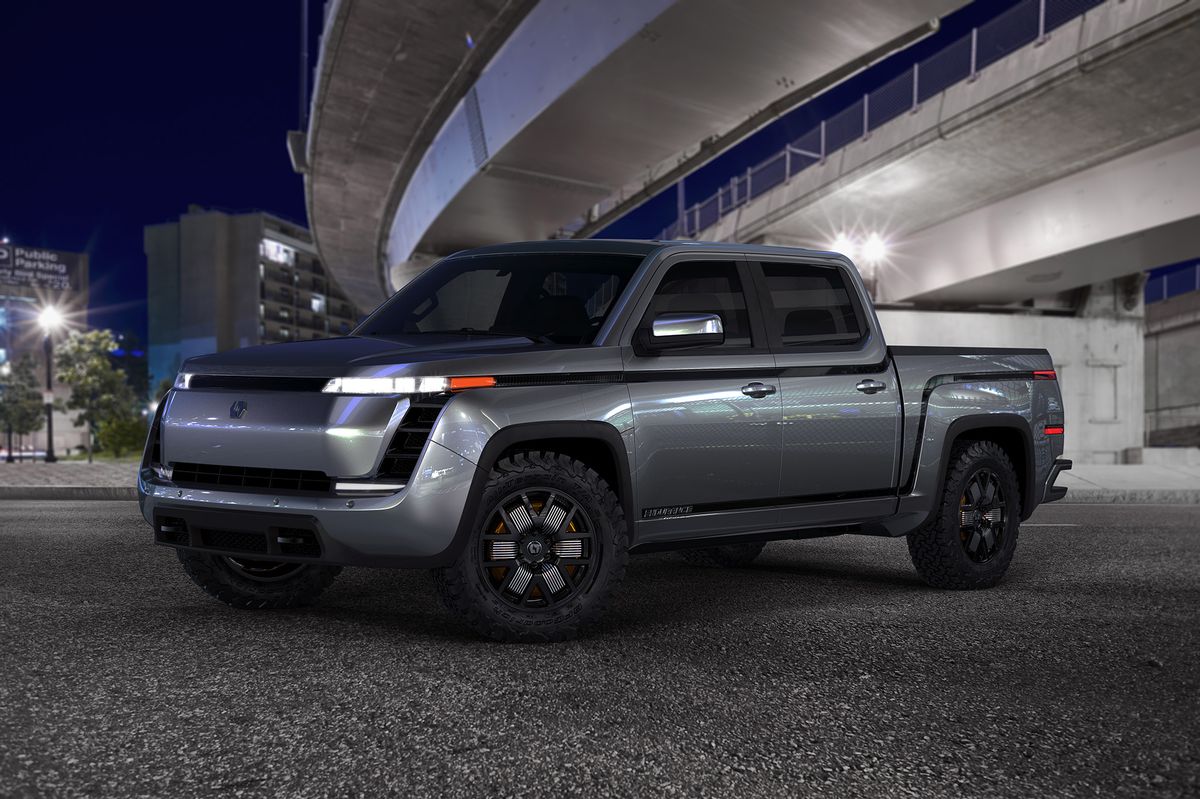 Last year, Eastern Ohio was affected by a major loss when General Motors made the decision to close their Lordstown facility, a major part of this small town. Since then, a banker by the name of Steve Burns, now CEO for Lordstown Motors, is starting from the ground up with hopes to revive the facility once again.

A group of 70 engineers and 100 contractors are working to build electric vehicles in the same location where GM once employed 10,000 workers during its peak. Even though there are mixed feelings about what the future holds for this area, Burns gave his new commercial truck idea a name with the area’s history in mind, “A dual meaning about the endurance of the people of the region.”

The new truck is called “Endurance” which is to be unveiled Thursday, even though it is currently a working prototype. Production on the Endurance is planned for 2021. Vice President Mike Pence is scheduled to participate in the unveiling at the Lordstown facility.

The area has continued to have economic struggle with hopes to revitalize it. Federal Reserve, Jerome Powell said, “Lordstown closure served as a reminder of how interconnected local economies can be.” After GM closed last March, many of the workers retired or transferred to GM plants located in Tennessee, Indiana or Kentucky.

GM and South Korea’s LG Chem Ltd. are investing $2.3 billion in Ultium Cells LLC, a company that produces electric batteries for vehicles. Old Dominion Freight Line Inc. is also building a new facility next to the battery plant, which will supply 50 jobs in the areas and hopes to add 40 more once complete. Burn’s said, “We’re trying to build a whole eco-structure around this new kind of vehicle.”

Burns’ engineers and consultants are currently reworking the GM facility to start handling pickups instead of small vehicles such as the Chevy Cruze, the last vehicle produced at the facility. Burns hopes to eventually hire 600 works for production in 2021.

Even though Burns is still working in Cleveland, OH as an investment banker, he is trying to secure the funds needed to create 30 test vehicles by this coming December. The company already has enough pre-orders of the vehicle to close on a full year of production.

Tim Francisco, director of Youngstown State University’s Center for Working Class Studies said, “We really have gotten the sense in this community that no one is going to parachute in and save this community, or any other de-industrialized community. What does make me optimistic is that I think in this town, in Youngstown, for the first time we see philanthropy united with economic development, united with education, trying to figure out a way forward that isn’t dependent on one large industry coming in to save us.”