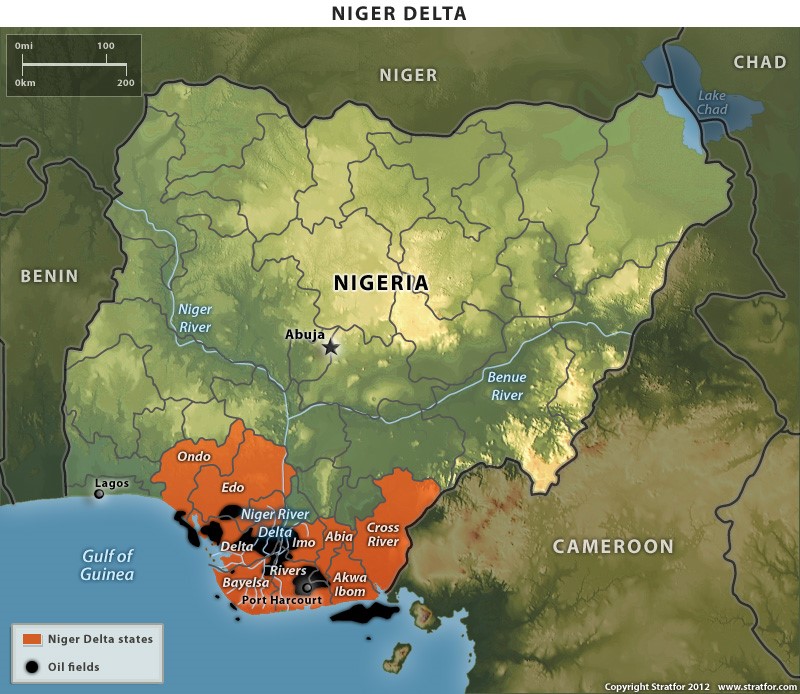 Nigerian President Muhammadu Buhari, the 76 year old former military ruler, has been re-elected. Constant threats to the flow of crude from armed groups and thieves, Buhari has plans to develop a backbone of stable power, roads and rail lines for agricultural expansion and industrialization in Africa’s most populous nation. Providing two-thirds of government revenue for Nigeria, the President needs all the money he can get from oil. “Oil revenue is still what dictates government spending and they will need to keep production going,” said Jubril Kareem, a Lagos-based analyst at Ecobank Energy Research.

Recovering from militant attacks in 2016, assaults have eased. However, Africa’s biggest oil industry has been effected by sabotage and crude theft. “While the militancy went down, there was an increase in artisanal refining and crude theft,” Ledum Mitee, a minority rights activist said. “At last count, that industry was employing about half a million youths in the Niger delta.” Seeing that 90% of Nigeria’s foreign income, things will need to improve. With an average of 1.7 million barrels a day through the first nine months of 2018 (to a budget of 2.3 million), the government may need to cut spending.

For decades ethnic minorities in the Niger Delta area have protested against the government to save their fishing and farming livings. The environmental damage has taken a back seat to the oil resources. In 2008, to combat the oil versus environment, then President Umaru Yar’adua cut a deal. Stop the raids and in return the government will provide restitution for fighters. More than 20,000 former fighters signed on, receiving skills training and monthly stipends, while several former militant commanders received pipeline-protection contracts. With 2.2 million barrels a day, everything seemed to be back on track. By the time Buhari was elected in 2015, deals started to be cancelled and oil production began to plummet. The Amnesty Program seemed to be a quick fix to the oil region in Nigerian but the newly re-elected President faces choices of fixing the delta program or pushing it further and further into the future.