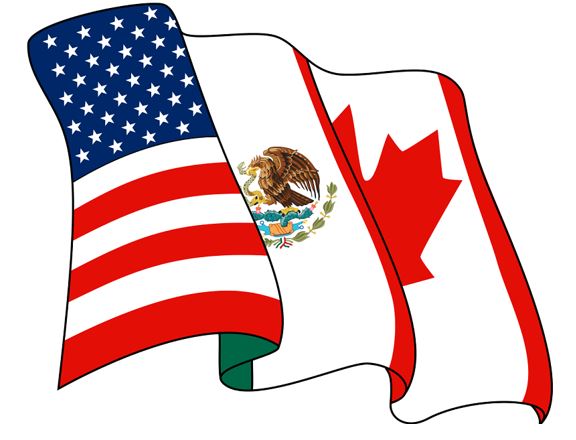 Yesterday, the United States and Mexico settled on new concessions that will make changes to the current North American Free Trade Agreement (NAFTA).    The hope is to improve upon the U.S. $69-billion trade deficit with Mexico.

So, how will that happen?

The deal is not complete yet.   The pressure is now on Canada to come to the table and negotiate.    Canada begins trade talks today with the United States and there is hope that progress will be made later this week.

Maryscott Greenwood, CEO of the Canadian American Business Council (CABC), told CNBC on Tuesday that she thought Canada would join the arrangement and could even finalize a new NAFTA deal this week.

“There is only a handful of tough issues left. Mexico is already there. I think we can get there this week, I really do,” she said, before cautioning that this week’s trilateral talks would be “harsh” and “intensive.”