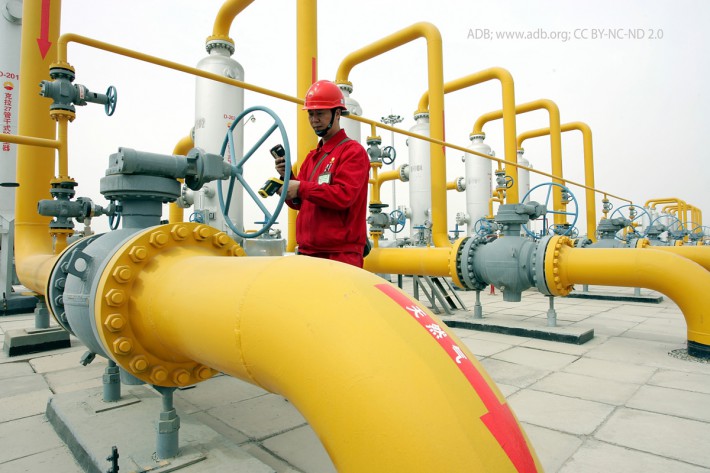 This past Monday, China has launched its new oil and gas pipeline group. This group consists of multiple assets combined into one group with a net worth of between 80 – 105 Billion USD. This has been a plan of China for years, but according to reports, it was just approved this past year.

This firm is the biggest energy reform since 1998 when the country restructured its oil and gas sector. This will open up access to the foreign and private producers, allowing the state to explore opportunities in domestic production. Global energy consulting group Wood MacKenzie stated that the pipeline firm is “A step in the right direction” but will likely result in a short-term gas price increase.

According to the press from Xinua, the state-owned assets and administration commission (SASAC) will own 40% of the firm. China’s top 3 state owned energy giants CNPC, SINOPEC, and CNOOS will merge as a single operator to share the remaining ownership. China plans to double its pipeline infrastructure by 2025. Last week a major pipeline was launched between Moscow and Beijing to deliver Russian natural gas to China. This pipeline which is called the “Power of Siberia” will strengthen the relationship between the 2 countries and is a big step for China to meets its goal in 2025.