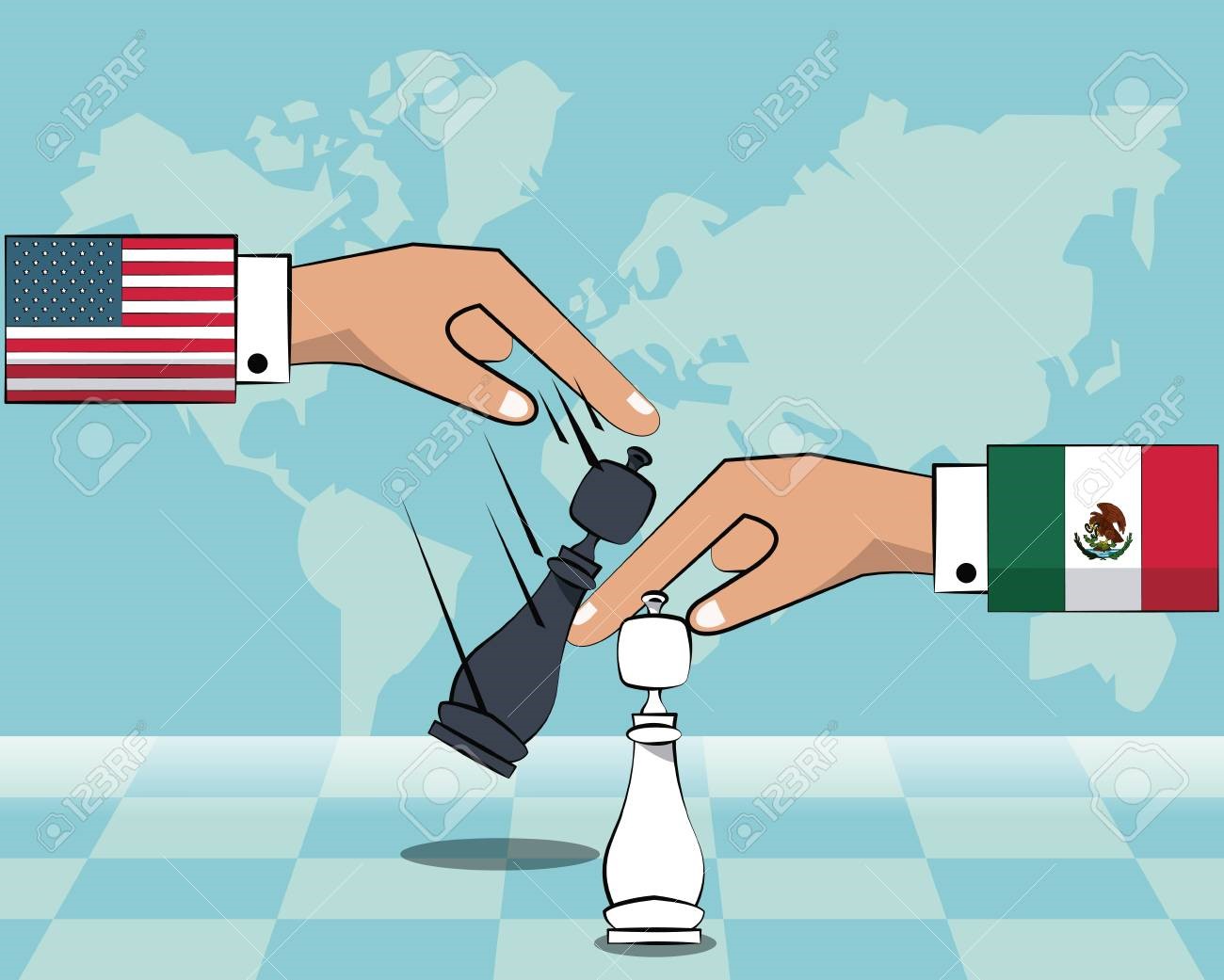 President Trump stated Thursday night that the United States would begin a series of escalating tariffs on all Mexican imports beginning June 10th, unless Mexico and United States lawmakers take immediate steps to stop the flow of illegal immigration into the United States.  The tariffs on imports would start at 5% in June and increase to 15%  by  August 1st, then to 20% by September 1st and then raised to 25% by October 1st.

This sudden announcement from the White House could jeopardize the passage of the United States-Mexico-Canada Agreement (USMCA) that was signed by the three nations in the fall of 2018 as an update to NAFTA.  According to figures from Goldman Sachs, Mexico has risen to become the United States’ biggest trade partner as a product of the trade war with China.  Mexico exports $347 billion in goods annually to the United States that include $93 billion in cars, trucks and automotive parts; $27 billion in computers; and $15 billion in produce.  If tariffs were imposed, the trucking sector would also be hit tremendously hard.  American Trucking Associations Chief Economist and Vice President of International Trade Policy, Bob Costello recently spoke at the United States Chamber of Commerce on May 16th and pointed out that 32,000 U.S. truck drivers participate in cross-border freight moves, representing roughly $1.1 billion worth of cargo per day.

The ramifications of this message was felt immediately this morning as the Dow Jones Industrial Average was set to open almost 300 points down as world markets are still reeling from the back and forth tariffs between the United States and China.  This latest development in the geopolitical landscape will be something to pay close attention to as Mexican President, Andres Manuel Lopez Obrador dispatches his foreign minister to Washington today.