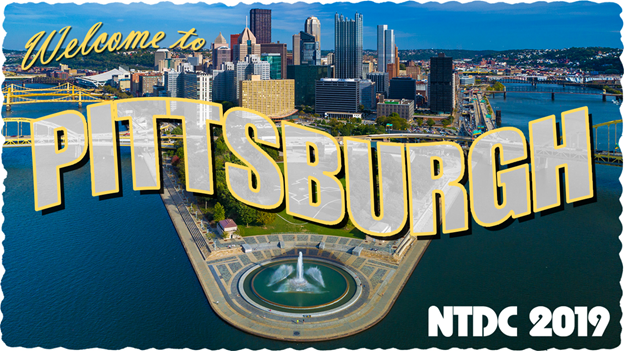 Next week Pittsburgh Pennsylvania welcomes the National Truck Driving Championships (NTDC).  The competition is each year by the American Trucking Association (ATA) and is slated to take place 8/14-8/17 at the David L. Lawrence Convention Center.  As stated by the ATA, this long standing competition “has a long history – dating back to 1937 when it was known as the National Truck Roadeo”.

Each year thousands of truck drivers practice safe driving habits in hopes to participate in the competition known as the “Super Bowl of Safety”.  All in all, there will be 427 drivers competing at the tournament.  Qualifying requires a driver to finish first in one of the eight equipment categories in their respective state’s Truck Driving Championships.  Per the ATA, drivers will be represented in each of the following equipment categories:

Each state’s winner from the categories above contend against one another in a 3-part exam; Written Test (80points), Pre-Trip Inspection (100points), and a Skills Test (300points).  Top 5 scorers from each equipment category are then entered in the finals.   The formula to crown the Grand Champion consists of total points from the 3-part exam as well as an overall raw score.  Last year’s Grand Champion was Ohio’s own Scott Woodrome of FedEx Freight.  Competing again this year for his 14th consecutive time, Scott reveres this event as more than just a competition.  “There’s a chance to do so much more than just get a trophy and place in your class.  When you see other people take this seriously it makes you take pride in your job and how important safety is.”  Along with that he encourages first time participants to not compare themselves to their competitors but to focus on perfecting their craft.  This will be the 3rd time Pittsburgh is hosting the NTDC with in the last decade.  Jacob Pierce of the ATA stated the city’s industrial history and proximity to many trucking companies makes it a good location for the event.