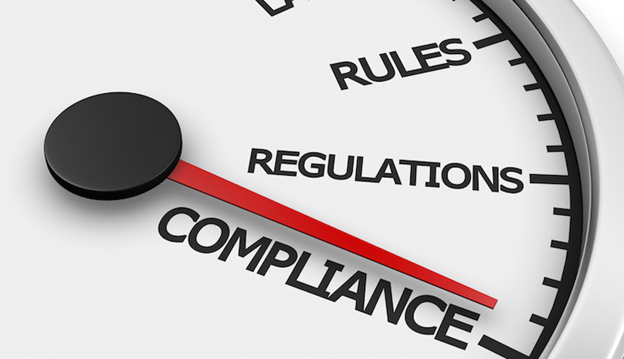 Over time, the transportation industry has seen many new regulations passed for various reasons.  From electronic log books, lower emission trucks, and increasing the age to have a commercial driver’s license (CDL) these laws were intended to improve the safety of the public as well as protect the environment.  The increased tighter regulations have forced companies into compliance resulting in a tougher trucking market. It does not seem that the flow of regulatory actions have ceased, and now there are multiple bills in congress that have drawn public attention.

According to various trucking sources, there are four controversial bills in Congress right now that are being opposed by a group of 31 trucking and trade associations across the country.  This coalition of companies believes that these bills “would impose tens of billions of dollars in unfunded mandates on American businesses engaged in trucking.” There is a growing concern that these regulations are misguided and in a letter wrote to Congress the coalition stated, “Like the ELD mandate, we are concerned these proposals will do nothing to improve highway safety.”   The proposed bills are as follows:

Time will tell which if any of these bill are made into laws, but it’s safe to assume there will be more legislation proposed in the future. As the trucking industry is squeezed into more stringent compliance, it would seem likely that a vocal opposition will take aim at delaying any additional regulations.