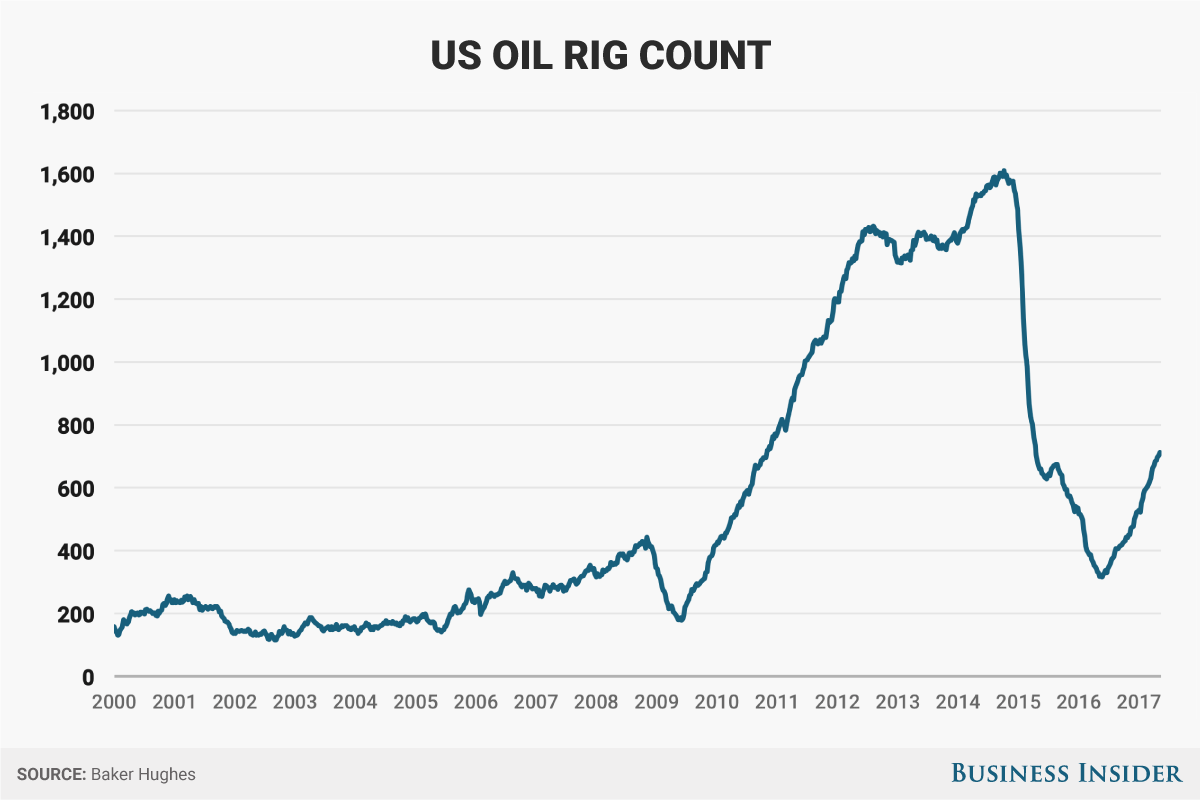 The weekend was filled with OPEC discussions, North Korean missile testing and continuing rig count expansion in the U.S. Let’s begin with the latest from OPEC.  This weekend, OPEC and Russia finally had enough with oil prices and decided to throw out some decisive words to make the market jump.  As of this morning, the market is already responding, up around 3% over last Friday’s settle.  The Russians and the Saudi oil minister had met and agreed that extensions to the OPEC agreement will need to move forward another 9 months, into March 2018, to achieve the balance they are looking for in the market.  The Saudi oil minister said, “There has been a marked reduction to the inventories, but we’re not where we want to be in reaching the five-year average.  We’ve come to the conclusion that the agreement needs to be extended.”  Stay tuned to see if an official announcement comes on May 25th when OPEC finally meets to lay out its plan.

There is no refuting that a continued deal through March 2018 would have a positive effect on inventory levels. On the other side of the coin, as inventory levels lower and prices move up, this only encourages countries like the U.S. to continue to drill and drive production.  The latest rig count statistics show that 9 more rigs were put into service.  This takes the total up to 712, which is the highest number since April 17, 2015.  On top of that, this marks the longest stretch of rig count gains in six years.

News out of North Korea is alarming. The North Koreans conducted yet another mid-long range missile test in the early hours of Sunday morning.  According to North Korea, this test displayed the homing feature of the warheads it has developed.  It also verified the the capability to carry a “large-size heavy nuclear warhead.”  The missile was able to fly a total of 489 miles and reach an altitude of 1,312 miles.  To put it into prospective, in order for a North Korean long range missile to reach the mainland U.S. it would need to fly nearly 4,800 miles.  Reuters reported North Korea’s ambassador to China as saying, “The test-firing of ICBMs will occur at any time and place, at the will of North Korea’s highest leadership.”  Reuters called this missile test over the weekend a “message to South Korea” given they it just recently appointed its new president, Moon Jae-in.  Moon was said to “strongly condemn” the missile testing on Sunday and viewed this exercise as “reckless provocation.” 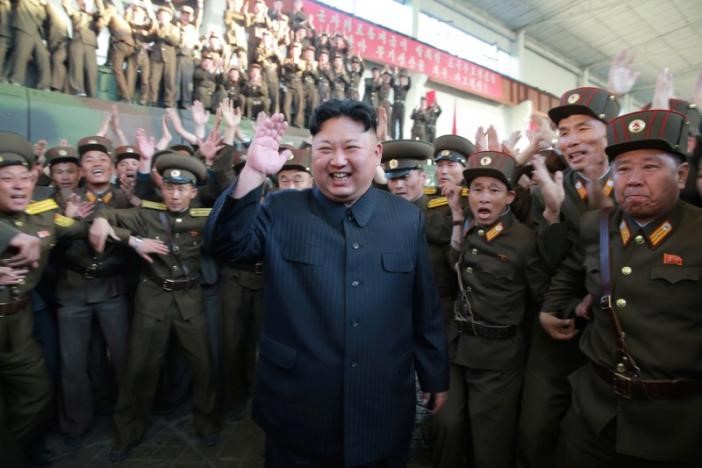