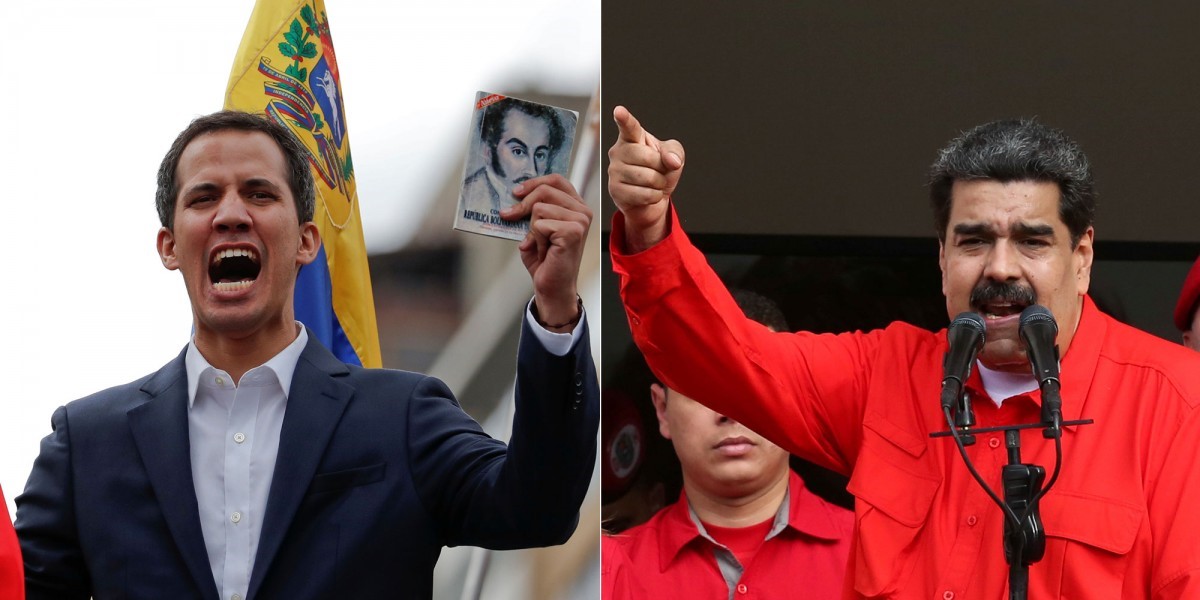 If you have been watching any world news over the past 48 hours you have undoubtedly noticed our closest OPEC nation, Venezuela, going through a political and military situation.  According to Dictionary.com a coup d’etat is, “a sudden and decisive action in politics, especially one resulting in a change of government illegally or by force”. On Wednesday May 1st, “Venezuelans heeded opposition leader Juan Guaido’s call to take to the streets in a bid to force President Nicolas Maduro from power.” Unfortunately for those on Guaido’s side, the uprising did not oust the incumbent leader from his post. The stalemate going on in Venezuela has major political impacts globally as different countries back the opposing leaders. “Guaido is recognized as Venezuela’s legitimate head of state by the United States, the European Union and others, while Maduro is backed by countries including Russia, China and Cuba.” The root causes for this uprising have been chronicled in the blogs posted here http://blog.guttmanenergy.com/topic/venezuela. In short, the economic conditions in Venezuela have fallen below the standard its citizens will tolerate.

The last large scale attempted coup d’etat took place in Turkey in 2016, similarly the attempt failed. According to Al Jazeera, “Turkey witnessed the bloodiest coup attempt in its political history on July 15, 2016, when a section of the Turkish military launched a coordinated operation in several major cities to topple the government and unseat President Recep Tayyip Erdogan.” According to a BBC report, “the purpose of the coup that it had seized power to protect democracy from President Recep Tayyip Erdogan.” This failed attempt lead to over 6,000 arrests, 1,400 injuries and 290 deaths.

It will be interesting to see how this latest uprising in Venezuela plays out on the world stage. The country has two leaders both claiming to be running the country with large allies on either side. The political turmoil has a global affect especially due to Venezuela’s membership within OPEC. Sanctions have been handed down by foreign governments thus further crippling Venezuela’s economic opportunities. Hopefully peaceful negotiations are underway and there will not be another attempt that has a similar outcome to the 2016 Turkish coup.