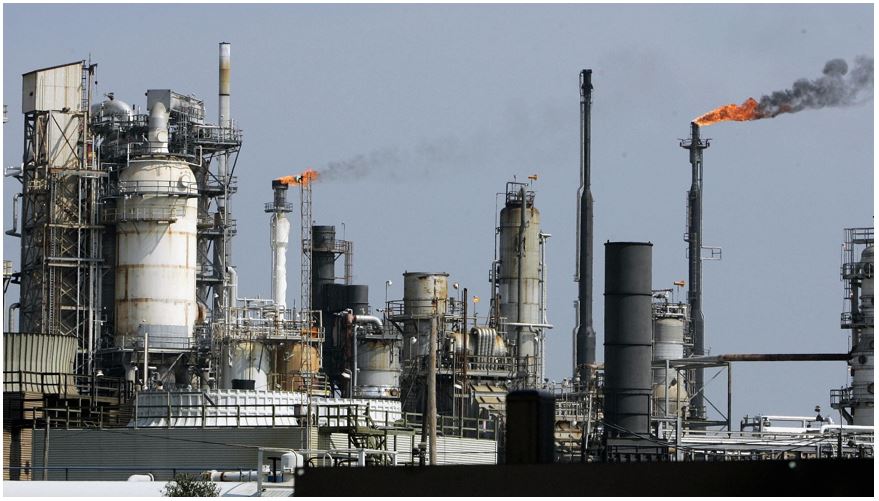 The oil market traded mixed after the Wednesday morning DOE reported inventory statistics from last week. Crude oil drew 1.5 million barrels, gasoline stocks drew 2.5 million barrels, and distillate drew 0.2 million barrels. While this data was in line with expectations, refinery runs increased 1.1% to 95.4% of total capacity and U.S. production increased another 20,000 barrels per day to 9.43 million barrels per day. This report initially had the market sell off, but it rallied to trade mixed as lunchtime approached. September WTI currently trades up $0.19 to $49.35/barrel.

Despite crude production being up, ULSD demand has been a prominent headline lately. OPIS reported earlier today that the U.S. exported 20.5 million barrels of distillate to South America in May. The EIA said this high amount contributed to a new record of 47 million barrels of total ULSD exports for a single month, topping the old export record of 41.9 million barrels back in October 2013. Therefore, the strong South American diesel demand is preventing a glut of the refined product here in the U.S., providing reason as to why refiners are operating at such high capacities. The current ULSD crack spread trades near $20/barrel, about a 12 month high. This is the value that a refiner makes from cracking a barrel of crude oil and turning it into diesel. The current high crack spreads coupled with the fact that the ULSD contango has shrunk to average only about a half cent premium from month to month has refiners smiling. Contango means that future prices are trading higher than the current market. This is usually a sign of a market glut; a shrinking contango means that the glut problem may be going away. These factors should encourage refiners to keep ULSD production high to meet the strong demand and capture much higher profits that they haven’t seen for awhile.

Back on the crude side of things, reports surfaced yesterday that OPEC produced 33 million barrels per day last month, a 2017 high. This production is also 90,000 barrels per day higher than the month before. This further requires a need by OPEC to meet and discuss compliance on their cut commitments. They are due to meet August 7-8 in Abu Dhabi. 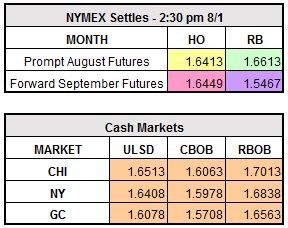