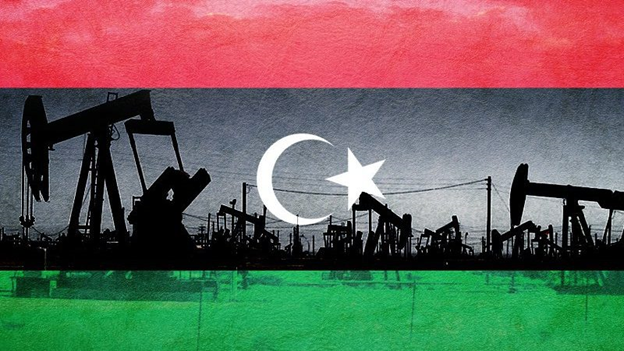 The United States has joined the United Nations and Libyan government’s investigation into the potential brokering of an unlawful sale of Libyan oil by General Khalifa Haftar.  The rebel general reportedly traveled to Venezuela to discuss oil contracts to raise money for his Libyan National Army (LNA) through the sale of crude oil.  Libya’s National Oil Corporation (NOC) is the only legal entity allowed to market Libyan crude as a result of sanctions given by the United Nations during the country’s civil war.

General Haftar’s regime has attempted to seize power of Libya for over six years and currently controls most of eastern block of the country, home to oil fields that contribute to a third of Libya’s total output.  Tensions between the LNA and NOC have escalated since last year as the LNA has attempted to seize control of the capital city of Tripoli.  Libya’s oil production has declined steadily since the beginning of this year when the LNA issued a blockade of oil export terminals.  The National Oil Corporation has estimated that it has lost five billion dollars since the blockade rendering exports to shrink by ninety-two percent.

Once viewed as an ally of the United States, General Haftar and the Libyan National Army now has the official support of Russia.  In addition to Russia sending mercenaries through the Wagner group throughout 2019, fighter jets were sent to Libya towards the end of May to bolster support for Haftar as the LNA has recently suffered military loses with Turkey backing the Tripoli government.  According to Fathi Bashagha, the interior minister of the internationally recognized Libyan government, “The general wants to sell oil.  He needs the money to pay for Wagner.”  As escalations continue to rise in the region, it will be interesting to see how the situation develops as more countries shift their attention to the African country, home to the largest crude reserves on the continent.