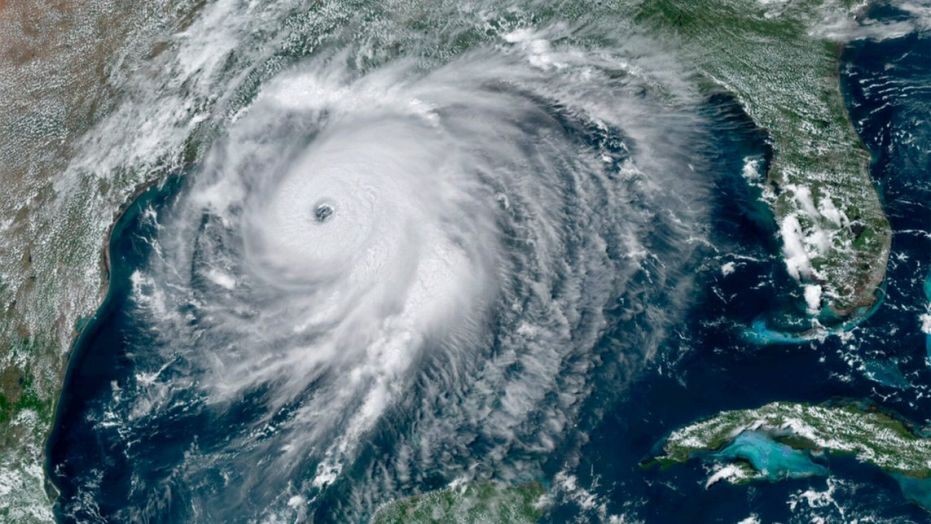 Early this morning Hurricane Laura ripped through the southwestern part of Louisiana, and many have concerns that there could be $25 billion in damages. Making landfall around 1:00 a.m., this powerful Category 4 storm is the worst storm to ever hit the western Gulf, hitting Louisiana with strong winds and flooding. Laura is rapidly weakening to a category 1 with winds at 75 mph and forecasted to become a tropical storm later in the day.

The storm is the hardest to hit Louisiana in 160 years, with stronger winds than Hurricane Harvey in 2017.Around 650,000 homes and businesses in Louisiana are without power, and local utilities in the storm’s path warned outage numbers would climb as the storm marched inland.

The 2020 storm season has already been a very active one, and with three months left, Laura is the seventh to hit the U.S., a record for the time of year. It is the first major hurricane to hit the Gulf Coast since Michael in 2018. Laura prompted mandatory evacuations in coastal areas and targeted the heart of America’s energy industry, shutting more than 80% of oil production in Gulf of Mexico and a third of refining capacity. If refiners are hit, it could cause $5 billion in damages.

The damage caused by Laura will not be known until winds die down and the area residents can survey the wreckage.