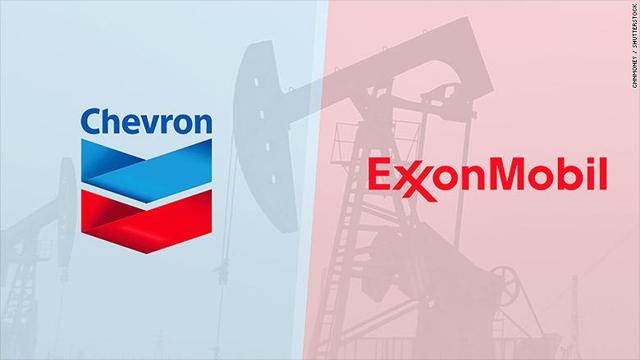 Chevron and ExxonMobil highlighted an aggressive strategy for drilling in the Permian Basin over the next five years to their investors this week.  Exxon is aiming to increase production to 1 million barrels per day while Chevron is targeting an additional 900,000 barrels per day, all by the end of 2024.  The presentations from both companies exemplify a growing trend in the region that has made the United States the world’s top producer of oil and natural gas.

The Permian oil field was developed in earlier years by small and medium sized shale companies, as  major oil companies such as Chevron and ExxonMobil entered the Permian oil field as it had become more developed.  Chevron’s CEO Mike Wirth said, “The race doesn’t go to the one who gets out of the starting blocks the fastest.  The race goes to the one who steadily builds the strongest machine.”  Five years ago major oil companies including Exxon, Chevron, BP, Royal Dutch Shell and Occidental Petroleum accounted for a combined nine percent share of the Permian output.  As of the fourth quarter of 2018, that number has increased to sixteen percent.

Oil production from the Permian Basin is expected to top four million barrels per day this month.  This represents a third of total output for the United States, which is just above twelve million barrels per day.  The increase in production also signals the need for increased infrastructure, an issue that has plagued the region. There is a current lack of pipelines needed to carry crude from the West Texas oilfields to refineries and export terminals.  Chevron announced earlier this year that it will purchase a refinery in Pasadena, Texas for $350 million which is its first processing facility in the Houston area and a means of processing its growing Permian output.

It will be interesting to watch the further development of the Permian Basin as the United States continues to position itself as the world’s top producer of oil and natural gas for the foreseeable future.