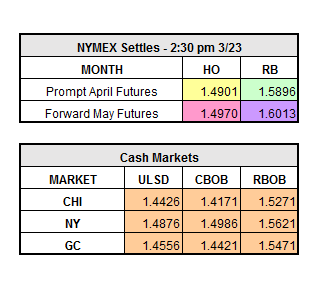 All eyes are on the U.S. House of Representatives today, as our nation tries to close the books on the topic of healthcare. Congress is in session again, to determine whether the Affordable Care Act should be changed, replaced or left the way it is. It is clear that the Trump administration wants “Obamacare” gone completely, but the question at hand is, “how will the market react to a major shift in healthcare policy, or the lack thereof.”

Some market analysts & economists are fearful of investor outlook turning sour today, if Congress fails to make a decision on the future of healthcare two days in a row. The thought process behind this concern is that if Trump cannot bring swift change with the republican-dominated Congress, then he may not be capable of fulfilling his promise to cut corporate taxes and gather the capital needed for new infrastructure expenditures, which Trump says will help “rebuild America.”

According to chief investment officer Michael Jones of Riverfront Financial, the longer it takes to reform healthcare, the longer it will be before Trump policies can make their mark on U.S. corporate earnings.

The oil markets could also see some bearish sentiment today if Congress cannot come to a conclusion on healthcare. It is important to keep in mind that a lot of bearish news is believed to have already been priced into the market for crude and refined products, due to the overwhelming amount of product that continues to feed the supply-glut monster.

Does this mean the market won’t allow for another major drop in oil prices? Of course not. As we all know, all it takes sometimes is one piece of news to sling-shot the market one way or another. However, there are still so many “unknowns” that it’s been tough for traders to gauge which way the market is trending.  The one thing that everyone ultimately wants to know is the direction in which global supply/demand is headed.

Current “unknowns” which could affect the price of oil:

As of 12:01 p.m., both refined products on the NYMEX are relatively flat, while WTI crude is also staying relatively unchanged.