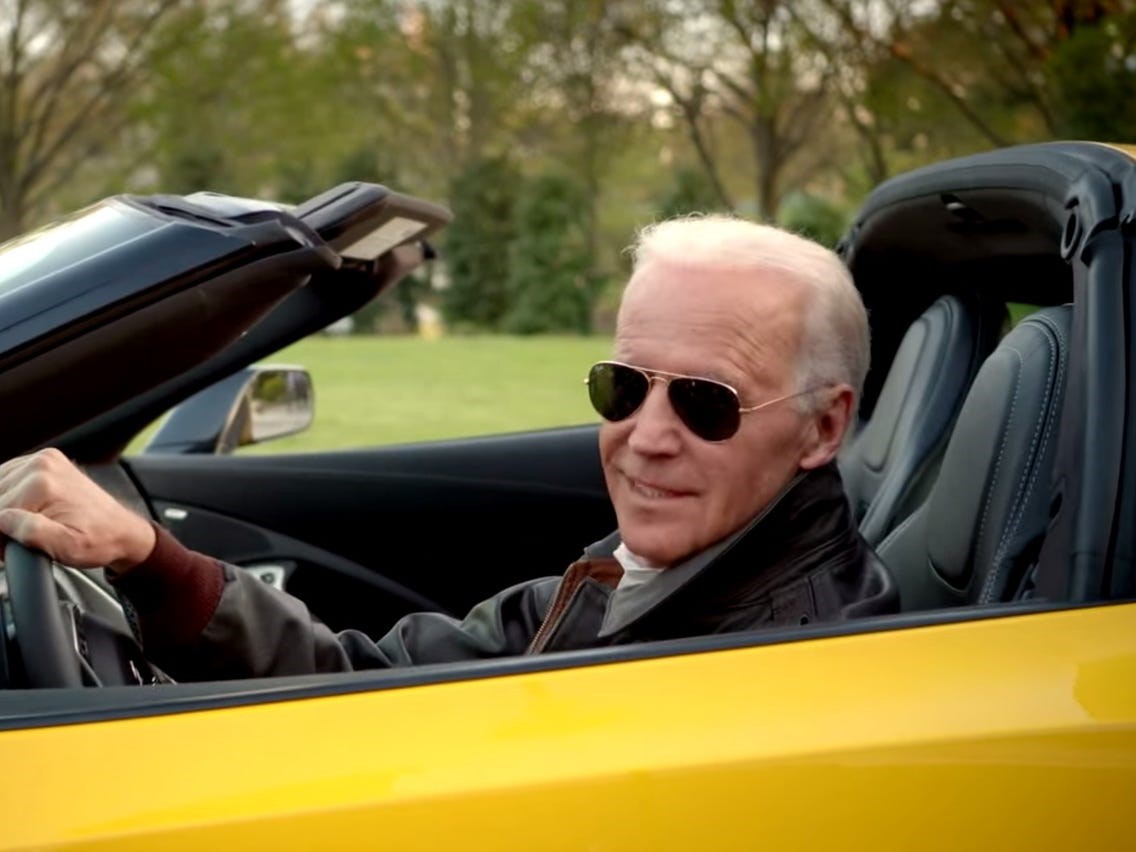 We are fast approaching the November election, with Joe Biden running as the democratic presidential candidate. One of his tasks if elected, is pushing for America to switch to electric vehicles with a big focus on the economic advantages. Biden’s climate and energy package are a proposed $2 trillion dollars, and in it will be a cash-for-clunkers program. The program will allow American’s to swap out, less-efficient vehicles for a rebate toward electric vehicles made in the United States. Unlike the Cash for Clunkers Program in 2009, this program will incentivize Americans to go completely electric, the 2009 program just rewarded Americans to buy more fuel-efficient cars, then their current models.

Biden has plans to convert the 3 million government vehicles to electric. He also wants to convert 500,000 school buses to electric drivetrains and has a goal of 100% US-made electric buses by 2030. To get the car manufactures back on board, he plans to reinstate a full federal tax incentive for each vehicle sold. The plan is also calling for an additional 500,000 EV charging stations to be installed.

The positive outcome of this plan is less carbon emissions in the future and increased jobs in America. The negatives are increased tax dollars and an increase in electricity costs. Biden and Trump are going head to head in November, and it looks like the automobile industry is as well.