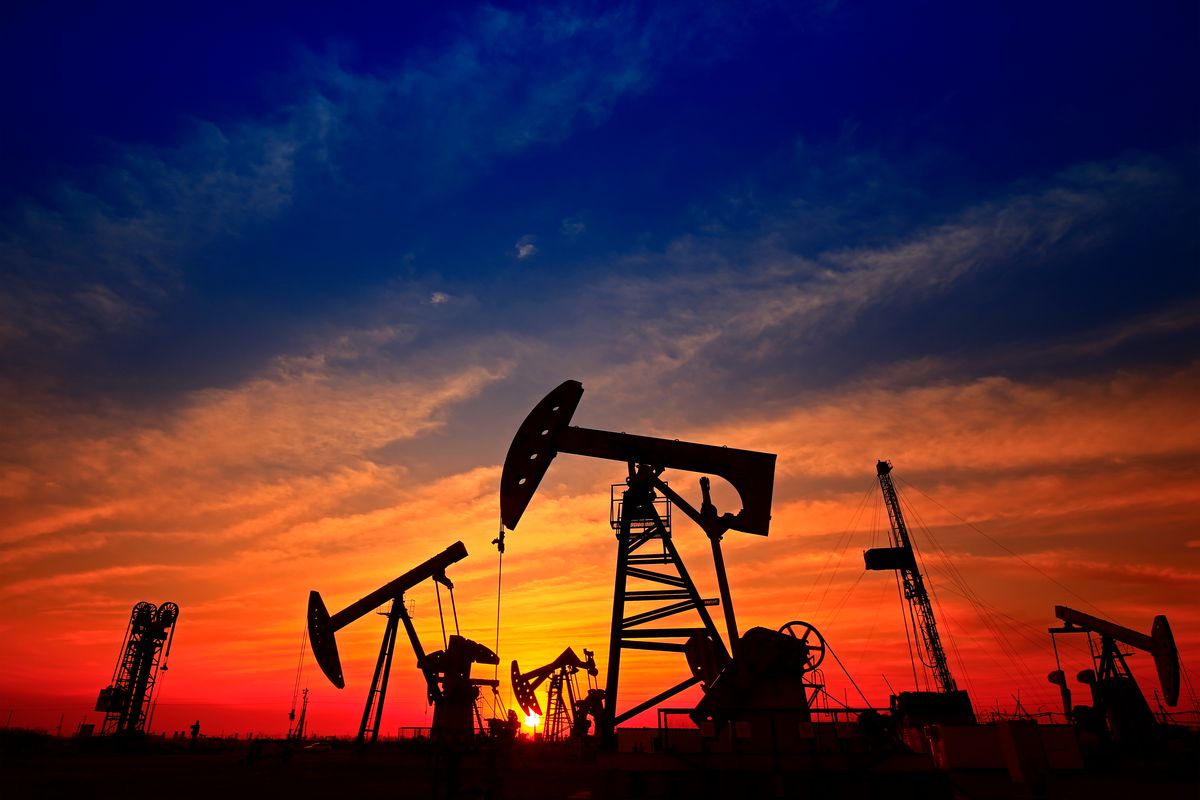 The United States has significantly ramped up oil production over the past decade, but just how far have they come?  Depending on how you view oil production, the U.S. has just become a net oil exporter for the first time in 70 years.  Bloomberg describes the U.S. as a net petroleum exporter, but Forbes is quick to point out that this includes both crude oil and finished products, as opposed to just crude oil.

According to Bloomberg, the U.S. posted its “first full month as a net exporter of crude and petroleum products since government records began in 1949.”  The Energy Information Administration (EIA) reported a net export of 89,000 barrels per day in September.  The U.S. has previously reported net exports over the course of a week, but this is the first time they are able to report net exports for an entire month.  The driving force behind the production boom can be directly traced to the U.S. shale deposits, particularly the Permian Basin in West Texas and New Mexico.  Despite some uncertainty surrounding the current growth pace, the EIA still projects a net export of crude and finished products in 2020.

While Forbes agrees with Bloomberg’s projections of finished products and crude numbers reflecting a net export over the next couple of years, they are less bullish on seeing those same numbers reflected in crude oil.  The net import numbers are significantly declining year over year for crude, however Forbes believes that it’s unlikely that crude will make the full turn to exporter by the middle of the next decade.  Regardless of how you view crude net export vs crude plus finished net export, everyone can agree that the U.S. is on it’s way towards energy independence.