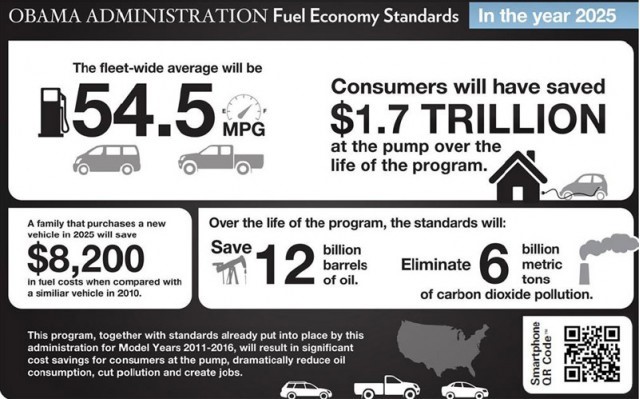 The announcement from the Environmental Protection Agency is expected to come this week. U.S. automakers have urged President Donald Trump to revise the Obama Administration standards making vehicle production less costly to the American consumer. American consumers have shown a preference for larger, less fuel-efficient vehicles which are more profitable for manufacturers. Although automakers want relief, they do not want to face higher costs if they have to manage fuel economy separately by each state.

As April unfolds, it is clear that there is a large chasm to cross for total compliance with the Obama Administration’s ruling. In order to reach the 50+ mpg threshold, national fuel efficiency would have to double.