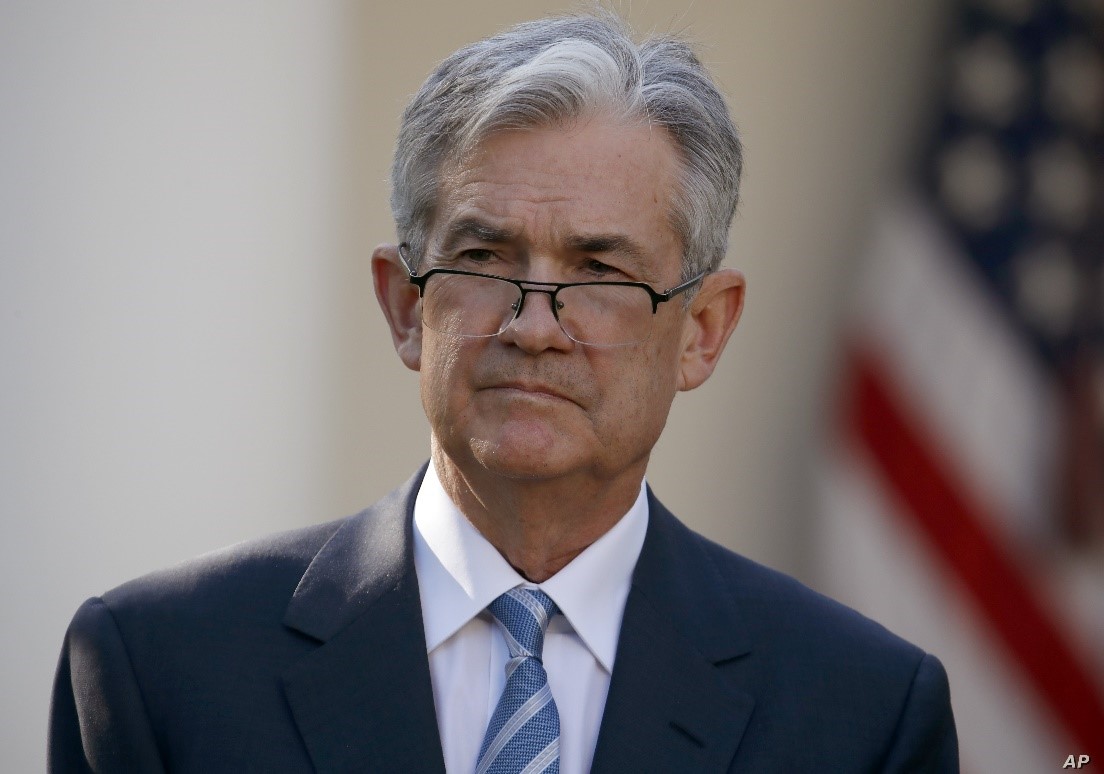 Oil prices rose Tuesday to two week highs as traders prepare for tomorrow’s forecasted cut in interest rates by the U.S. Federal Reserve and a crude oil draw in the Department of Energy weekly inventory report.

Chair of the Board, Jerome Powell

The U.S. Federal Reserve (Fed) convenes a two day meeting today, concluding tomorrow, and most of the market expects the first interest rate cut since late 2008. Chair of the Board of Governors of the Federal Reserve, Jerome Powell, has been careful with his words lately after increasing rates late last year when the equity market thought the economy was too vulnerable to do so. Since then, many economists and market participants have been calling for an interest rate cut on continued signs that the economy is slowing down. The consensus is that Powell and the board will agree and will cut rates by 0.25% to keep increase the inflation rate. The Fed targets a 2% inflation rate as a healthy rate to grow the economy. Experts believe that raising the inflation rate now to their targeted rate will help reduce a slowing economy in the future. Cutting interest rates slightly will help the Fed increase the inflationary rate to its goal. As far as the effect on the oil markets, cutting interest rates typically causes the U.S. dollar to weaken. As the U.S. dollar weakens, prices of commodities typically rise, which is exactly what we’re seeing today with September WTI settling higher by $1.18 to $58.05/barrel.

WTI prices also got a boost with the expectation that tomorrow’s Department of Energy weekly inventory report will show a crude oil draw of 1.8 million barrels. Analysts also forecast a draw in gasoline supplies of 1.4 million barrels, but a build in distillate stocks of 0.9 million barrels. Oil prices have been trudging higher over the past few days and cleared technical resistance at $57.50/barrel today. If both the Fed and inventory reports fall in line tomorrow, crude oil looks to be in a comfortable position to potentially edge higher.