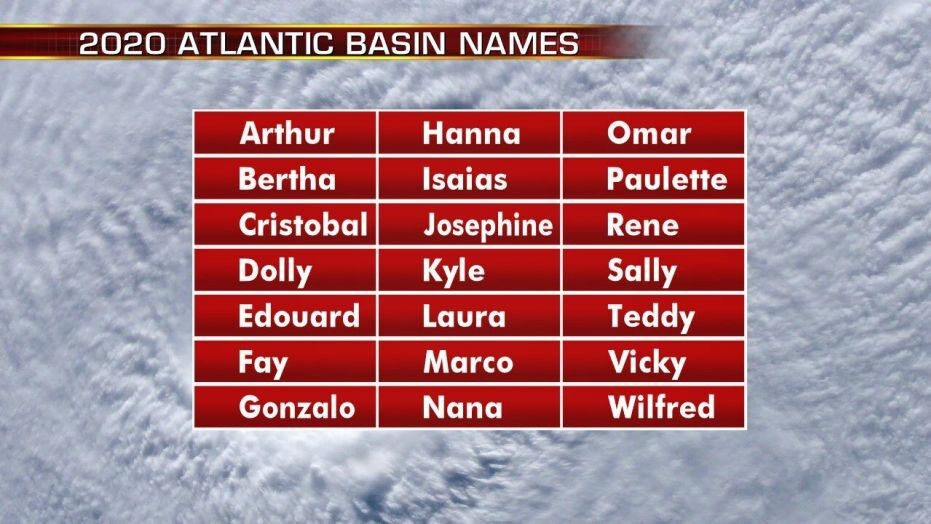 Several storm systems have formed in the Atlantic, including Hurricane Teddy, Tropical Storm Beta and a new tropical system developing over South Florida.

Teddy, a Category 2 storm, remains offshore moving at 9 mph as of this morning. Around 160 miles southeast of Bermuda and moving throughout today. Teddy is forecast to pass over Bermuda on Monday, and keep moving offshore heading northeast toward Nova Scotia with maximum winds of 100 mph.

Tropical Storm Beta continues its path toward the Texas Gulf Coast. As of this morning, The National Hurricane Center (NHC) reported maximum sustained winds of 50 mph with the storm moving at 6 mph about 120 miles southeast of Galveston, Texas. Although Beta is no longer considered a hurricane strength storm, the issue becomes the street flooding and heavy downpours across the coastal communities. “The expected slow motion of Beta will produce a long duration rainfall event from the middle Texas coast to southeast Louisiana,” the NHC said in its latest update. “Flash, urban, and minor river flooding is likely.”

Typically, hurricane season is from June 1st to November 30th, so far this year, the Atlantic hurricane season has a list of 21 names. As of last Tuesday, 20 of those named storms out of a 21-name list have been used. According to the NHC, once all 21 names are used, “additional storms will take names from the Greek alphabet.” The only time the Greek alphabet has been used for storm names was back in 2005, when we had a total of 28 named storms, including the historic hurricanes Katrina, Rita and Wilma. Just as unpredictable as 2020 is, the hurricane season has several more weeks to go.