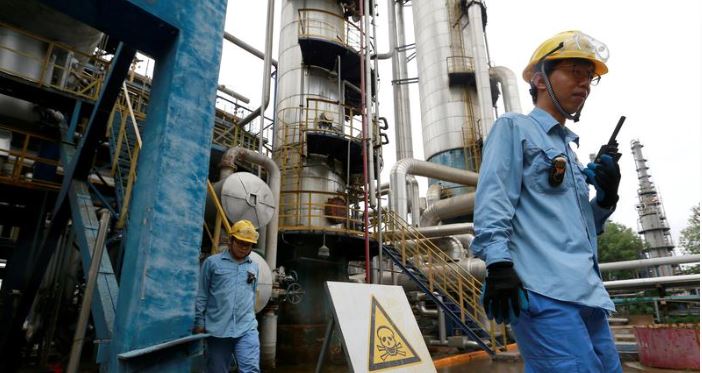 Each shipment has the total capacity to hold 240,000 barrels of ethanol. It is unclear as to when the ships will reach China and how much ethanol they are carrying, however sources confirm that two of the three tankers left the end of February. 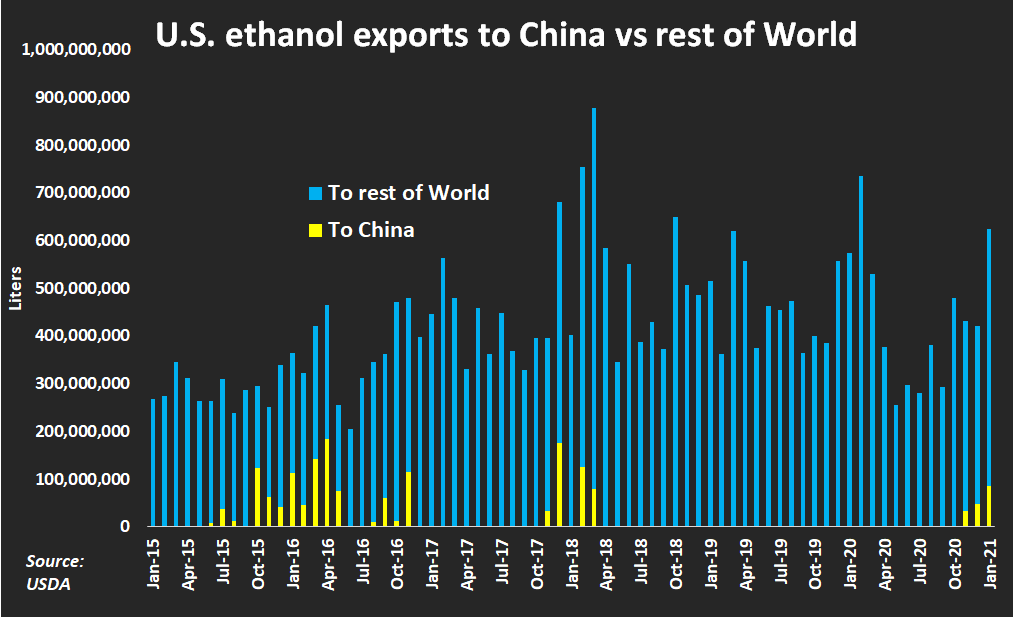 Back in January, China had already purchased roughly 4.76 million barrels of ethanol in the first half of 2021. The total amount would be equivalent to 15-20 vessels. These purchases were made last year when prices were at an all-time low.

Among the buyers from China were COFCO, an agriculture supply chain company, and China Sinopec. COFCO already received two shipments, while Sinopec is shipping imported ethanol to domestic markets.

As the U.S. ethanol industry tries to return to normal after demand destruction caused by the pandemic, we may continue to see an increase in exports. Ethanol production has increased to 849,000 barrels per day (bpd) during the last week of February. This comes from a record low of 537,000 bpd last April.