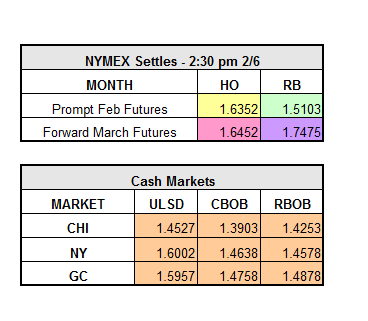 Oil prices are experiencing some downward pressure today, as statistics are showing low production levels for OPEC. As we start to see the bears come out of the woods, you may start to wonder why prices have not seen a significant drop for quite some time now. Why is this, you ask?

Since the November OPEC/non-OPEC meeting about production cuts, most participants have shown that they are in fact adhering to their commitments to cut production.  In turn, crude oil has gained support above $50, but has not come very close to $60. With that being said, are producers able to turn a profit with crude at the current $52 per barrel?

As mentioned in our blog yesterday, “Baker Hughes announced an increase of 14 rigs last week, all of which were oil. Active number of rigs online is now 583, the most since October of 2015.” Despite ramped-up drilling activity, BP (British Petroleum Co.) says that $60 crude is needed for it to turn a profit.

For many energy companies, $55 crude seems to be the center of the see-saw, which separates profitability from loss.