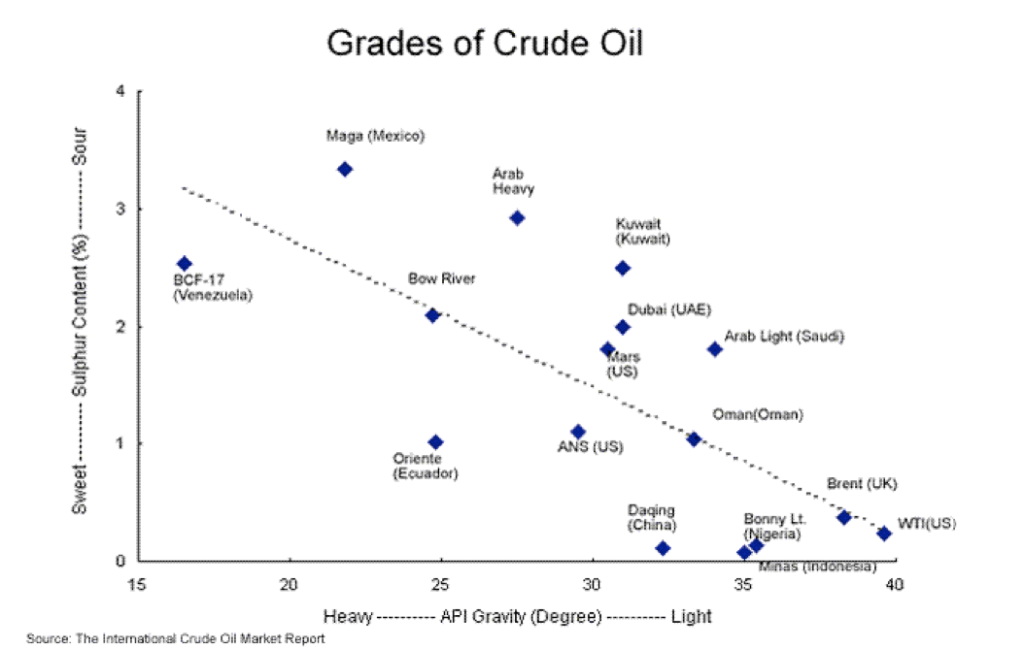 January 3rd, 2017 marked the day that the U.S. dollar hit its highest peak in fourteen years.  As of today the U.S. Dollar is down 4% from its January apex of 103.8.  The falling of the U.S. dollar makes dollar-denominated commodities more expensive compared to buying them in other currencies, which contributes to the inverse relationship between the dollar and oil pricing.  The website “Market Realist” reported the following contributors to the dollar’s strengthening until this recent 4% decline:

This hasn’t had much of an effect yet on the crude price, given U.S. shale production levels and oversupply still in the market, but there was news that the FED will be increasing interest rates twice more in June and September of 2017. U.S. production is still climbing, exceeding 9.1 million barrels per day, and the Baker Hughes rig count has just increased, from March 10-17, by 14 new rigs.  This now brings the total to 631 rigs and the 34th time in 37 weeks that the count has increased.  This is looking to be a more bearish market than anticipated.

With shale production increasing amid lingering oversupply in the market, OPEC’s production cuts have not yet had their desired effect. One thing the cuts have affected is the makeup of light vs. heavy crude available. As a result, refiners are currently being forced to reevaluate their purchasing calculations based off of the crude that is currently in the market.

As a basic guide:

This means that OPEC’s production cuts are resulting in a higher balance of high quality, light sweet crude in the market relative to the heavy grade crude produced by OPEC.. With this higher grade product now in the driver’s seat there are changes occurring.  According to Reuters, “The result has been a sharp narrowing of the quality premium for light, sweet crudes such as Brent over medium sour crudes such as Oman.”  So now the U.S. and other Atlantic Basin oil producers are exporting more light/sweet oils, lowering the value of the product in the market and narrowing the gap in price between heavy and light crudes.