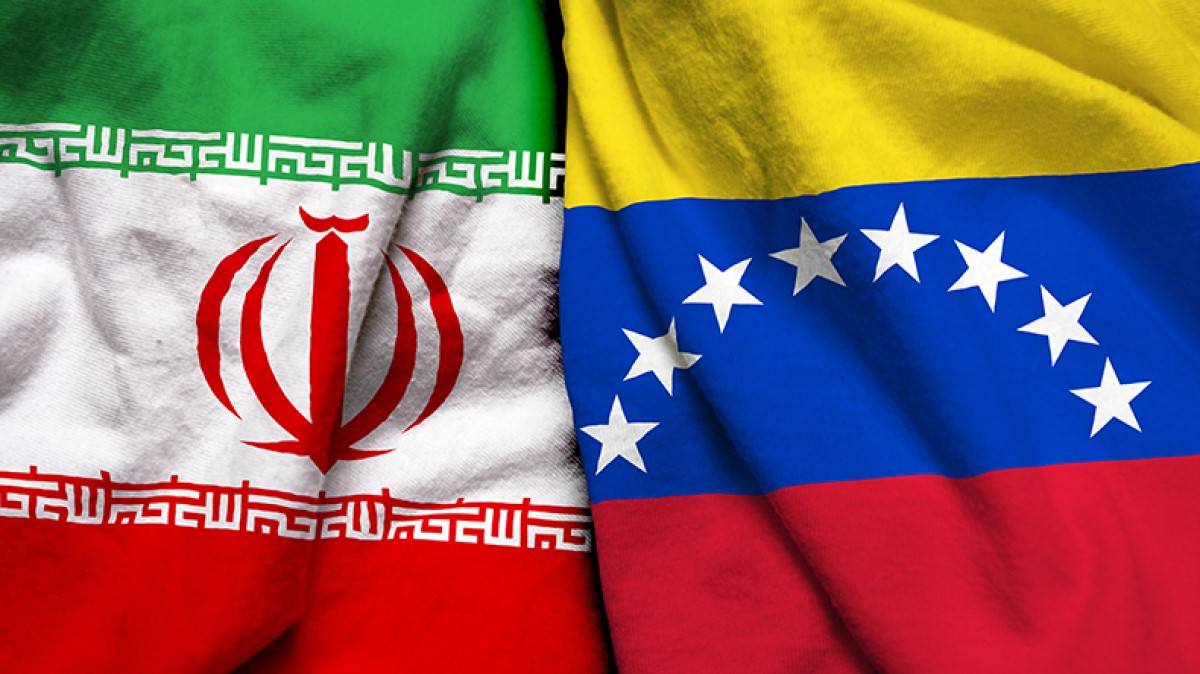 The country of Venezuela has battled through tumultuous times under United States sanctions, a poor refining network has caused gasoline shortages as well as political and social upheaval. Another country that has also been under similar scrutiny and sanctions from the United States for comparison is Iran.  Over the past month, Iran has sent dozens of plane loads to Venezuela, consisting of equipment and chemicals necessary to produce gasoline as well as technicians to help jumpstart the dilapidated refineries of the South American country.  In addition, five Iranian tankers are currently in route to Venezuela to help improve the growing shortage of gasoline that as of last month had consumers paying close to $8 per gallon.

This latest showdown between the United States and the sanctioned nations have analysts speculating a renewed confrontation between Iran and the United States.  The world will be watching as this unfolds during these uncertain times in the oil market.