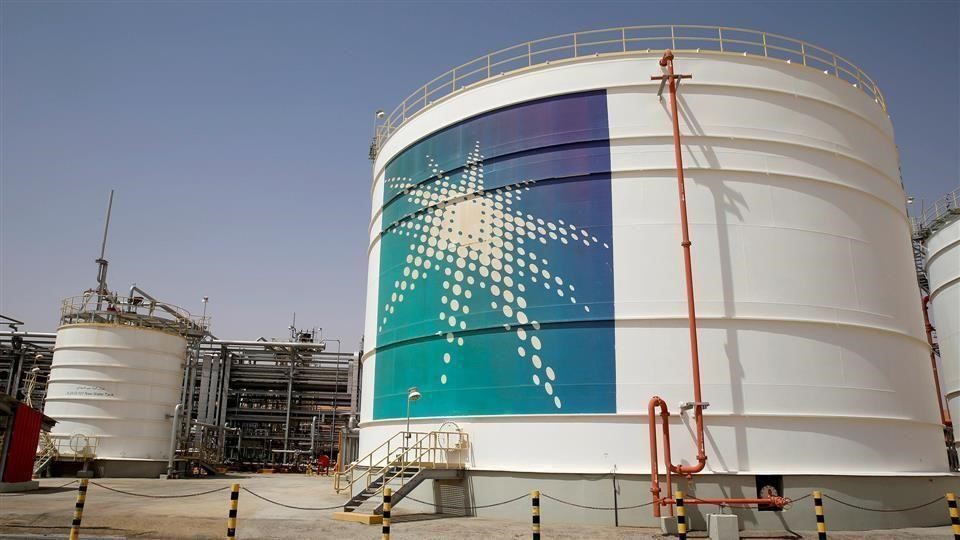 With the markets slowly recovering from the COVID-19 pandemic, the oil demand in Asia is starting to return to pre-pandemic levels. Saudi Aramco’s chief executive Amin Nasser said, “We are seeing a partial recovery in the energy market as countries around the world take steps to ease restrictions and reboot their economies”. This positive news echoes the statement that Nasser made at the end of June, when he stated that the worst of the demand destruction was over and there is an optimistic outlook for the second half of the year. In June, the global oil demand was about 90 million barrels per day (bpd) which was up from the 75-80 million bpd that we saw in April.

The comments made by Saudi Aramco and their optimism were a major reason for the early rise in the oil prices on Monday, August 10th. The global flight tracking service, Flightradar24, has reported strong numbers coming out of the airline sector. They reported that on Friday, August 7th, there were more than 70,000 commercial flights globally for the first time since late March. The number of commercial flights were still down a whopping 43.6 percent compared to the same Friday in August 2019.

As expected, it will be a while before the global markets are back to where they were pre-virus, but we see more positive signs every day.