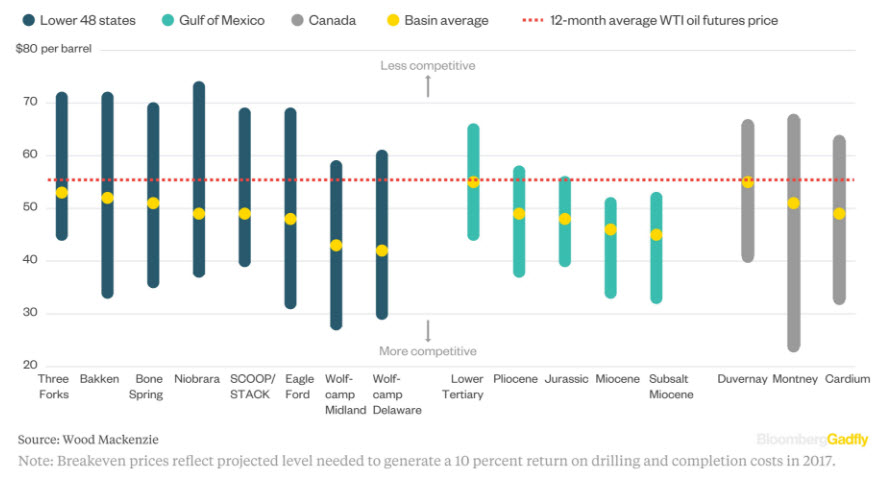 The market is up slightly today, propelled by escalating tensions between the U.S. and Iran, as well as bigger than expected production cuts by Kazakhstan. As of 11:00 a.m. ET, WTI crude is up about half a penny and heating oil and RBOB are up about a penny and a half. It’s been a while since “geopolitical tensions” has been mentioned as a market influence. The U.S. responded to Iran’s missile tests earlier this week by imposing new sanctions on 13 Iranian individuals and 12 business entities. Using his favorite method of mass communication, President Trump tweeted that Iran is “playing with fire.”

Meanwhile, data shows that Kazakhstan’s crude production in January was 30,000 barrels/day lower than its target, another sign that OPEC and friends are serious this time around, at least in the early going.

In other news of interest: 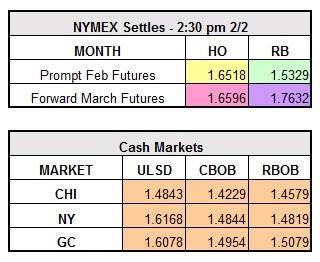