Anyone frequenting a gas pump this summer has noticed a dramatic increase in cost compared to last year’s driving season, and industry analysts don’t see things changing in the near future. In the week leading up to July 26th, America’s average gas price dropped two cents to $3.15 per gallon. The American Automobile Association (AAA) attributes the dip to flat demand on the week, among other factors. 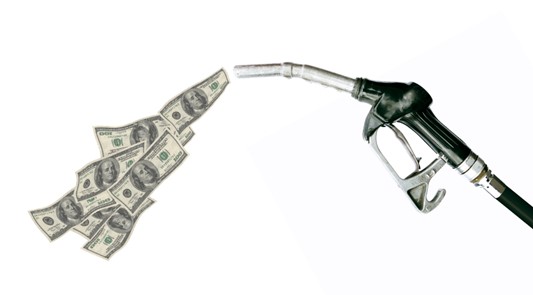 The short trend of decreasing prices has already begun to reverse itself, with Brent Crude back over $75 per barrel and WTI Crude hovering just over $73 per barrel as of yesterday. The current national average gas price has lurched back up to $3.16 a gallon, nearly a full dollar higher than this time last year. A large part of this price tag resurgence can be attributed to the Energy Information Administration’s most recent report showing a gasoline inventory draw of 2.3 million barrels last week on production averaging 9.8 million bpd.

While gasoline demand has recovered strongly this summer, that trend may also be reversing itself. According to a Reuters report from Wednesday, gasoline demand in both Europe and the United States has begun to plateau. The major factor curtailing demand, according to AAA’s Devin Gladden, is a familiar one: COVID-19. “We’re still very much actively dealing with new cases here in the U.S. and also abroad, and that is putting greater pull on demand and what was originally anticipated for this recovery process in the middle of the summer for this year.”

U.S. Gasoline Prices Rally Once Again After A Brief Dip