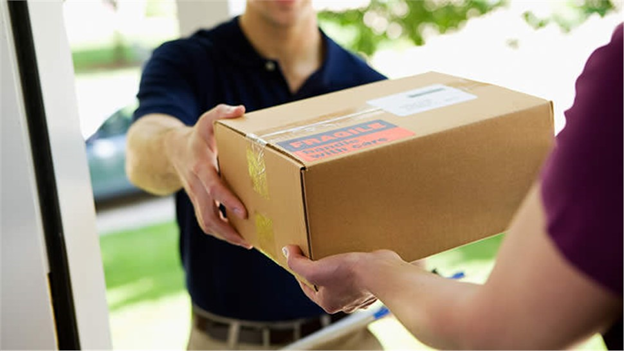 While most of the trucking industry has seen rising unemployment rates during the COVID-19 pandemic, the “Final-Mile” segment has experienced quite the opposite. U.S. citizens have been relying heavily on e-commerce, thus stimulating this business segment. Since the beginning of the pandemic in March, the U.S. has seen almost 49 million people apply for unemployment for the first time. Conversely, the trucking industry has gained 8,100 seasonally adjusted payroll jobs in the month of June, which is good, but still less than expected. The month of June is historically a busy month, but the 8,100 jobs added back are just a fraction of what was lost in the beginning of the pandemic. Avery Vise of the FTR Transportation Intelligence noted “that in June, payroll jobs were still down 86,600 from what they were in February.”

The “Final-Mile” segment, consisting of couriers and messengers, is up 6.7% since February. It has also seen a 12% increase year-over-year as of June. Part of this increase is because of the heavy reliance the population has had on e-commerce and this industry tends to be an easier lifestyle than the standard OTR drivers. Due to the “Final-Mile” segment being a federally unregulated industry; drivers don’t need a CDL, there are no electronic logs and often no drug testing. Another enticing aspect is the work-life balance that comes with being a courier as you are almost always home every night. During times like this, any good news is welcomed, and it is certainly good news to see promising job growth.