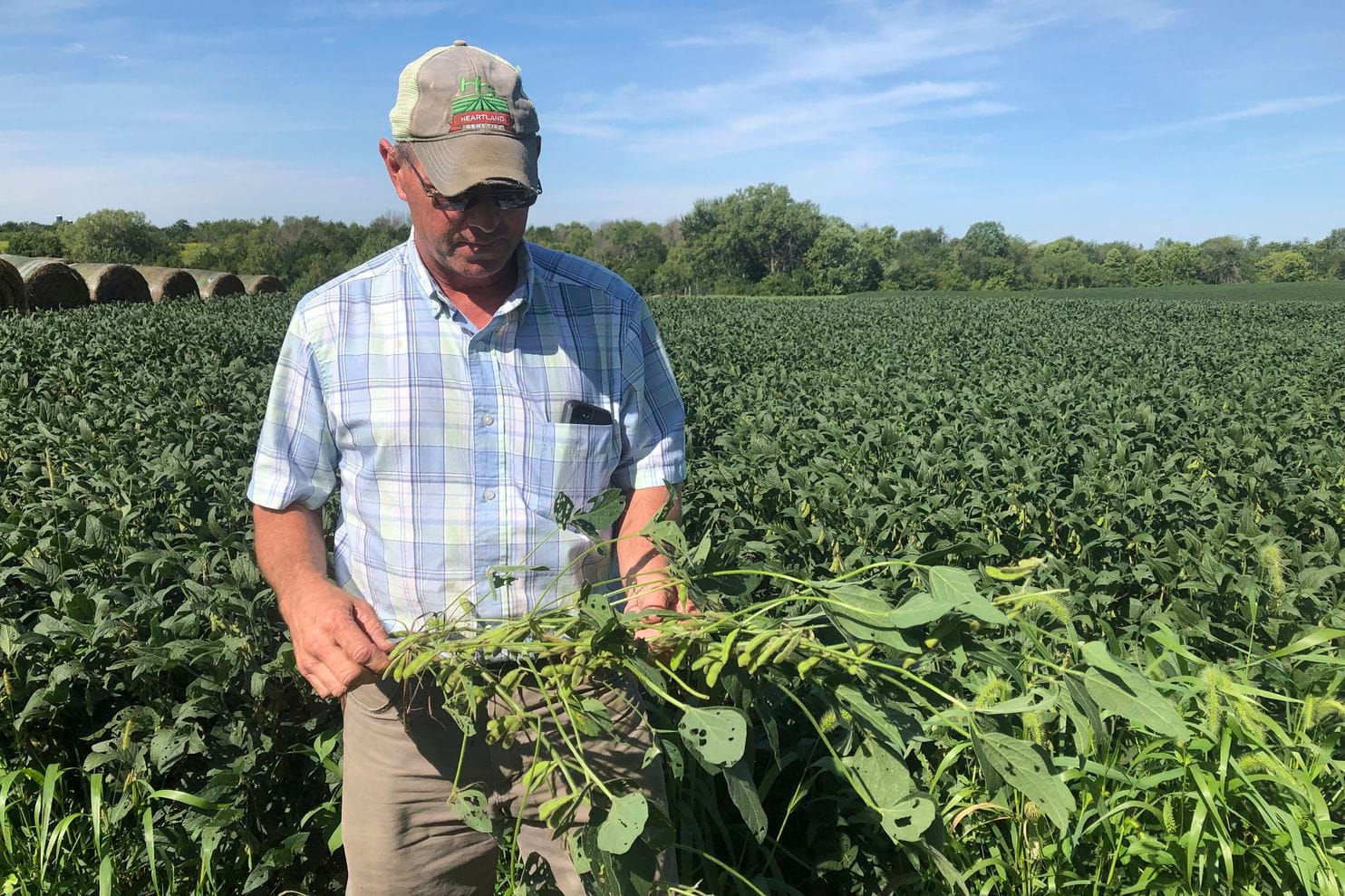 Agricultural groups, ethanol producers and Midwestern politicians are upset that the trade war with China has slashed export sales of U.S. soybeans, pork, wheat and other agricultural products. Corn-based ethanol plants were affected by flooding that occurred in the spring for big crops. Since 2016, the Trump Administration granted waivers to dozens of oil refineries, exempting them from blending renewable fuels into their products if they could prove it was an economic hardship to do so. More than a year into the trade dispute with China, sales on these products have dried up as China retaliated against Trump’s tariffs on imports. Contracts that farmers relied on for a significant source of their income have recently evaporated, as China looks to Canada and Brazil to get the necessary products they need. Based on information supplied by the American Farm Bureau, Farm bankruptcy through June of this year was up 13% in comparison to 2018.

“The questions I hear from farmers who voted for Trump is, ‘We believed him when he said he would help make sure farm economy was better, that we could save our farms. Now, who do we blame?’” said Ted Matthews, a Minnesota psychologist who has spent 30 years counseling farmers and rural residents in the Midwest. However, many farmers plan to support Trump again in 2020 for re-election.

Based on Farm Journals Pulse’s poll of 1,153 farmers, as of August 23, Trump’s approval rating was 71%, down from the 79% in July. The farm journal’s poll came as ethanol groups complained that demand was down when Trump’s Environmental Protection Agency granted waivers to dozens of refineries which saved the oil industry hundreds of millions of dollars.

The Associated Press reports from Lincoln, Neb.: “The Nebraska Corn Board and the Nebraska Corn Growers Association issued a joint statement criticizing the Trump administration for continuing to issue oil refinery waivers that thwart ethanol production and for a trade policy that they said has damaged agriculture. ‘Many of our corn farmers have stood with Trump for a long time, but that may soon change,’ Dan Nerud, a Dorchester farmer and president of the 2,400-member Nebraska Corn Growers Association, said in a release.” The statement also said, “As harvest approaches after an extremely difficult year for agriculture, many Nebraska corn farmers are outraged by the Trump administration’s lack of support for the American farmer.”

Losing the world’s most populated country as an export market has been a major blow to the agricultural industry. Total American agricultural exports to China were $24 billion in 2014 and fell to $9.1 billion last year.