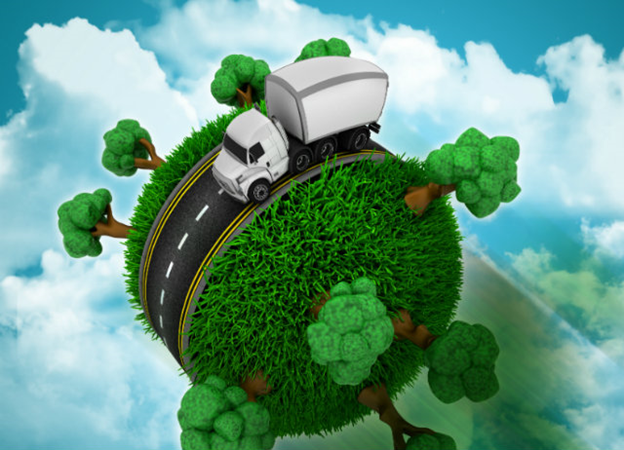 The U.S. Environmental Protection Agency (EPA) Administrator, Andrew Wheeler recently said that he anticipates the new Corporate Average Fuel Economy (CAFE) Standards rule to be finalized within the next month or two.  The primary questions to answer at this point are, what does the rule seek to accomplish and how does this affect heavy-duty trucks?

The current fleet efficiency standards were set under the Obama Administration and require a 50 mile-per-gallon average on new automobiles by 2025.  Last year, the Trump administration proposed changing the requirement to a 37 mile-per-gallon average starting in 2021.  The Petroleum Marketers Association of America (PMAA) has expressed support for the proposed changes to the MPG standards.  The fear is that if the current standards are left unchanged, petroleum marketers and other stakeholders will be harmed.  The overall goal of the CAFE standards is to continually lower the amount of emissions vehicles create, however there needs to be consideration for the manufacturers and marketers that keep the industry moving.

In consideration for the stakeholders involved in transportation, on January 6, 2020 according the EPA’s website, Andrew Wheeler “signed an Advanced Notice of Proposed Rule (ANPR) soliciting pre-proposal comments on a rulemaking effort known as the Cleaner Trucks Initiative (CTI).  The CTI looks to establish new emission standards for highway heavy-duty engines as well as streamline certification procedures to reduce costs for engine manufacturers.  The EPA has broken down the initiative into 6 technical projects, studies and test programs, listed below.

By signing the ANPR and soliciting pre-proposal comments on the CTI, the EPA has given all stakeholders an opportunity to express the concerns over new changes to national emission standards.  By giving an early voice to all stakeholders involved, the EPA can continue their goal of lowering emissions while simultaneously taking into consideration the businesses and people that will be most affected.