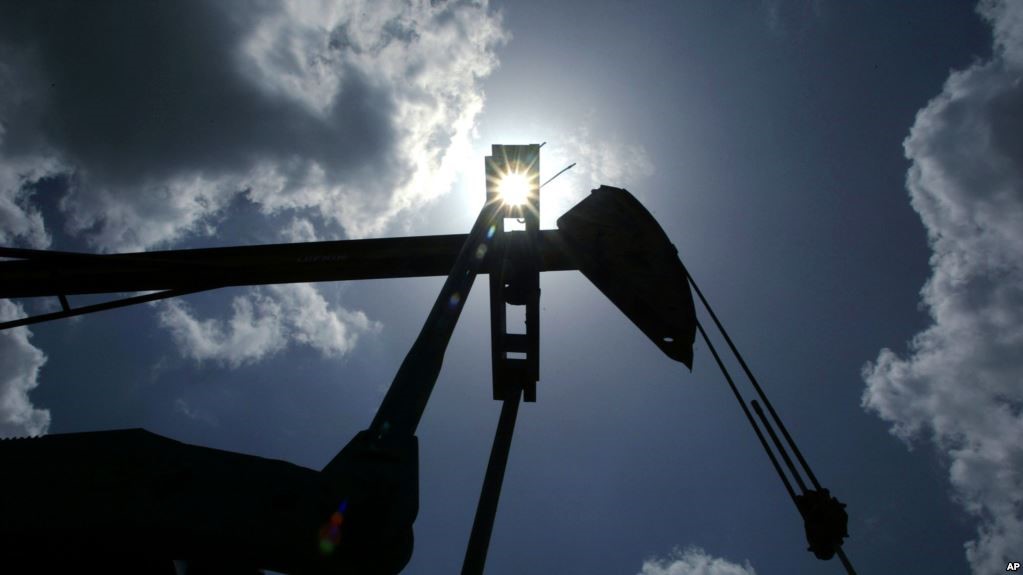 Earlier this week the EIA stated that oil terminals on the Texas Gulf Coast exported more crude oil than they imported in April of this year; surpassing imports by 15,000 bpd.  A month later, the spread between imports and exports in Texas widened to 470,000 bpd which contributed to the U.S.’ record setting crude oil export total of 2 million bpd.  The Texas gulf coast had previously been credited with approximately half of the United States’ crude oil exports until this upsurge, bringing the area’s contribution up to 70% in May of 2018.

Much of this increase comes from both Eagle Ford in South Texas and the Permian Basin in West Texas where many recent investments and acquisitions between companies in the area has everyone fighting to get some traction in the region.  This shows “a clear shift in the US shale industry towards consolidation as players seek operational and capital efficiencies,” wrote analysts at research firm Rystad Energy in a recent report.  But this demand comes with concern.  Export capabilities are still constrained on the Gulf Coast as ports are unable to load larger crude oil vessels at present; however, two companies are recommending the construction of offshore export terminals to accommodate large tankers.  Additionally, there is a lack of available pipelines hindering the ability to move oil out in a timely manner.  While more pipelines are inevitable, the area will likely see export constraints through the middle of 2019.

Given the recent growth in the Texas Gulf Coast, the state is pacing to be the third largest producer of crude oil, behind Russia and Saudi Arabia respectively, surpassing OPEC members Iraq and Iran in the process.  If predictions hold true, the state is on track to produce 6.5 million bpd in the next seven to ten years.