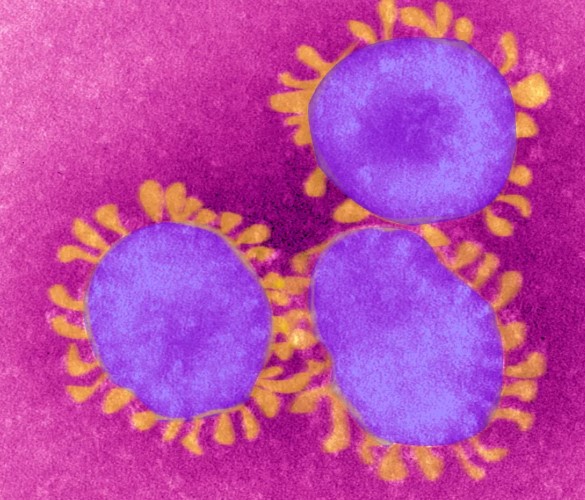 As the world continues to take precautions against the Coronavirus epidemic, scientists are feverishly looking for a vaccine. The virus is still being considered an epidemic – meaning more than a normal number of cases are being reported in a specific area or among a specific group of people. It is still not being considered a pandemic. “A pandemic is an epidemic that occurs across several countries and affects a sizable portion of the population in each, although there’s no formal definition of what constitutes ‘sizable.’”[1] The last pandemic was the H1N1 flu in 2009 that killed hundreds of thousands of people. Using the terminology of pandemic would incite a new level of global fear.

How the world is responding with travel restrictions:

With a completely different mindset:

While Chinese scientists are announcing they have “cracked the code” on the Coronavirus and are sharing their findings with global scientists. However, a vaccine is not to be misinterpreted for an immediate solution. “‘A vaccine is not a short-term solution controlling this epidemic, but it is an important tool that could control it for subsequent years if this virus continues to circulate in humans,’ said Andy Pekosz, a professor at the Johns Hopkins Bloomberg School of Public Health.”[3]

The faster response will be centered around antivirals and steroids. There are nine clinical trials underway in addition to another 12 trials using Chinese medicine or unnamed compounds. The first antiviral trial will be conducted with a partnership between U.S. based biotech Gilead and Beijing’s China-Japan Friendship Hospital. The drug, remdesivir, will be tested in humans in Wuhan.