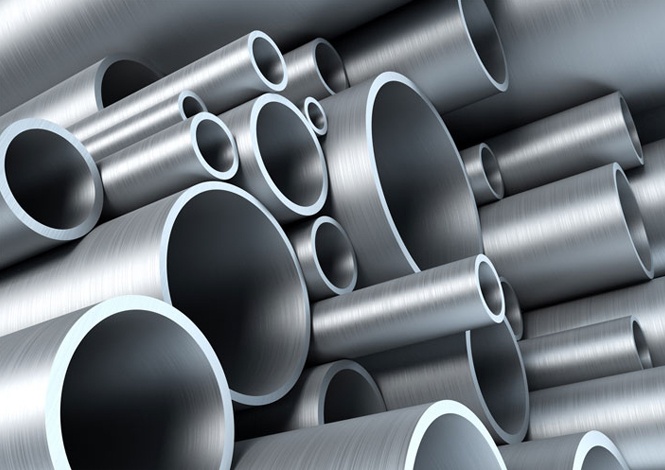 The Trump administration authorized tariffs that would impact the American energy industry. The plan allows for a 25 percent tariff on imported steel and 10 percent tariff on aluminum; however, Canada and Mexico are exempt at this time while the NAFTA agreement is negotiated.  On Thursday, a statement was signed to move the process forward, but details are still vague and nothing is finalized.  Domestic steelworkers are ecstatic while energy industry workers are, at best, cautious.

So what happened to get us here?

Historical trade practices were not the only downfall of the American steel industry. Countries have dumped steel into the US market at artificially low prices, but that aspect is only part of a larger issue.   Following World War II, the domestic steel industry still relied on historical, capital intensive methods of steel production.  Thinking there would be little competitive challenge, the industry seemed to adopt the mindset of, “this is the way we’ve always done it.”  US steel production was in a position to continue producing and stay ahead of the curve as countries like Germany and Japan saw the decimation of their factories.  “Instead, the industry was lapped by foreign producers — and unfair trade practices were simply not a factor. Instead, the blame lies with U.S. manufacturers who held onto the so-called ‘open hearth’ method of steel production decades after its expiration date.”[1]  The foreign producers found ways to create new facilities that cost less to both construct and operate.

An argument from domestic steel producers revolves around environmental regulations and the monetary impact on product cost. The administration has also taken steps to evaluate these regulations, but developing nations often do not have to comply with similar regulations.

What is the impact on the energy industry?

The energy industry faces an uncertain future. Higher costs will cause companies to evaluate business decisions like expansion of current facilities or entering into new markets.  The US energy industry relies on steel as an input in both drilling processes and also shipping of product to the market.  The building of new pipelines has been a major focus of many current articles.  The steel needed for pipeline construction is not available within the US and must be imported.  The domestic steel industry, at the current time, is not meeting the product needs of the domestic energy industry.  The global marketplace is filling a gap that the domestic producers are not currently managing.

“Run the numbers: For example, a company bringing $200,000 of steel made in Canada into the United States would have to pay an extra $50,000 to the government, obviously increasing costs. And it’s thus even still a question of how the tariffs would help our own steel industry.”[2]

Only time will tell how companies will offset increase costs. These increases can be managed through cost cutting, or more alarming, the loss of American energy jobs. Uncertainty is spreading through the market while both Brent crude and WTI futures are falling.

What is the global impact?

Many groups including politicians, economists, and business people alike have openly voiced their concerns around the tariffs. A large part of the fear is focused on global retaliation through trade wars.  History has shown that the biggest losers in a trade war are consumers.  The European Union and its trade commissioner Celcilia Malmstrom have already announced a list of US products that would have increased duties ranging from peanut butter to cranberries to bourbon.

The impacts of the tariffs can only be speculated at the current time, but the current outlook gives energy companies and peanut farmers alike some food for thought.